Scientists have found a way to “supercharge” tumour-attacking T cells, which could improve the effectiveness of cell-based cancer immunotherapy and expand the number of cancers it can treat. 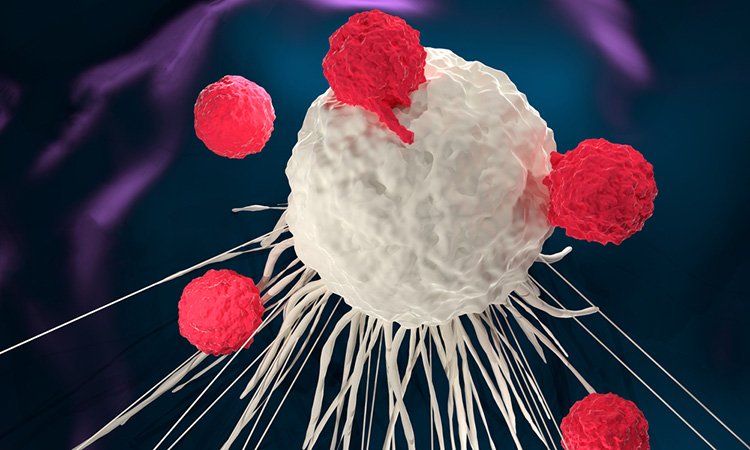 Researchers at Yale University, US have identified a way to “supercharge” tumour attacking T cells. The breakthrough, recently published in Cell Metabolism, could improve the effectiveness of cell-based cancer immunotherapy and also expand the number of cancers it could treat.

The researchers developed a novel way to efficiently scan the genome of CD8 T cells for specific genes that might enhance the cells’ ability to attack cancer cells.

“We developed a new kind of genome-wide gain of function screen to find a molecular enzyme that acts like a foot on a gas pedal to increase metabolic activity in T cells,” said Associate Professor Sidi Chen, senior author of the paper.