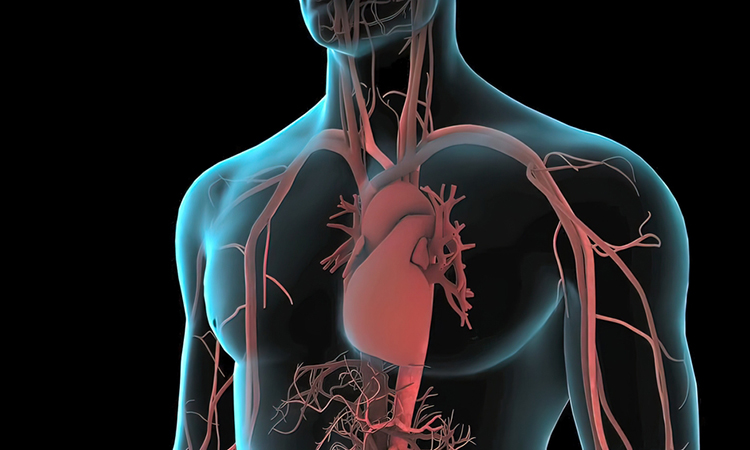 A study from the Massachusetts General Hospital (MGH), US has found a potential way to prevent white blood cells turning against the body — in cardiovascular disease, their inflammatory aggression can harm arteries and the heart. The research, that was recently published in Nature Immunology, provides insights into the pathways that increase or decrease the bone marrow’s output of these cells. The findings may lead to new treatments for conditions that arise when the balance of white blood cell production goes awry.

The nervous system plays a role in controlling blood cell production through chemical messengers or neurotransmitters. “This is for instance important in people exposed to stress, where stress hormones — part of the ‘fight-or-flight’ response controlled by the sympathetic nervous system — may increase bone marrow activity and cardiovascular inflammation in response to the neurotransmitter noradrenaline,” explained Dr Matthias Nahrendorf, senior author of the study. The sympathetic nerves have a counter player — the parasympathetic nerves, which slow down responses and bring about a state of calm to the body, mainly through the neurotransmitter acetylcholine.

Acetylcholine can have a protective effect against inflammation and heart disease; therefore, the researchers studied this neurotransmitter in the bone marrow.  “When we looked into how acetylcholine acts on the production of blood cells, we found that it does the expected — it reduces white blood cells, as opposed to noradrenaline, which increases them,” said Nahrendorf. “What was unexpected though was the source of the neurotransmitter acetylcholine.”

Tapping into this process may help investigators develop strategies to block inflammation in cardiovascular conditions such as atherosclerosis. “Ultimately this may lead to new therapeutics that combat myocardial infarction, stroke and heart failure,” concluded Nahrendorf.