The University at Buffalo has received a $2.3 million grant from the US National Cancer Institute to identify metabolic vulnerabilities of ovarian cancer and to develop potential treatments for the disease. 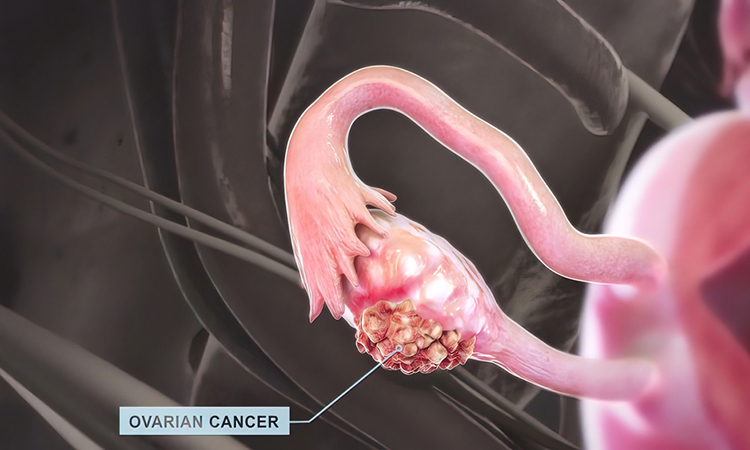 The University at Buffalo School of Pharmacy and Pharmaceutical Sciences, US has recently received a $2.3 million grant from the US National Cancer Institute to fast-track the development of drugs that target apelin, a peptide that when expressed within body fat helps ovarian cancer cells better consume lipids, and the apelin receptor (APJ). The researchers will use a combined experimental and computational mathematical modelling approach to identify metabolic vulnerabilities of ovarian cancer and to develop potential treatments for the disease.

High-grade serous ovarian cancer is the most common and malignant form of ovarian cancer. Its high mortality rate is largely due to most patients being diagnosed with advanced-stage disease when tumours are widely metastasised and have developed drug resistance.

Unlike most other cancers, ovarian cancer cells primarily metastasise within the abdomen, preferably in lipid-rich areas such as the omentum. Ovarian cancer cells rely on lipids as an energy source for survival, spread and drug resistance.

“By completing these studies, we will establish the importance of apelin and APJ as a therapeutic target in ovarian cancer – a malignancy for which effective therapies are desperately needed to improve patient outcomes,” said Dr Sukyung Woo, research lead.

The investigators will also explore the significance of ovarian cancer cells’ capacity to form cell clusters called spheroids, which travel through bodily fluids to reach new sites within the abdomen.

APJ promotes the spread and chemoresistance of ovarian cancer cells by regulating their capacity to form spheroids and their metabolic switch to using lipids as energy, and by supporting the formation of new blood vessels through a process called angiogenesis.

Previous studies led by the researchers have found that greater expression of apelin and APJ within tumour microenvironments resulted in increased use of lipids as energy by ovarian cancer cells, leading to better survival, fitness and spread of the cells.

University at Buffalo School of Pharmacy and Pharmaceutical Sciences, US National Cancer Institute