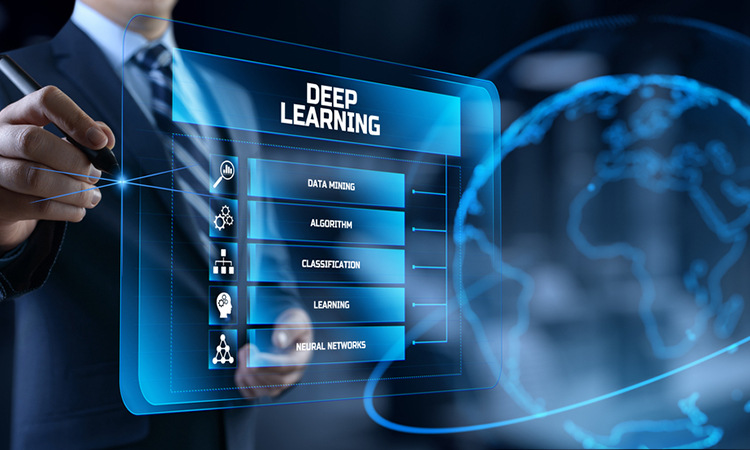 Using gene expression data, scientists from the Gwangju Institute of Science and Technology, South Korea have developed a deep learning model to predict how some drug-drug interactions (DDIs) can lead to adverse effects in the human body. The study was recently published in the Journal of Cheminformatics

Although understanding the mechanisms of DDIs at a molecular level is essential to predict their undesirable effects, current models rely on structures and properties of drugs, with predictive range limited to previously observed interactions. They do not consider the effect of DDIs on genes and cell functionality. 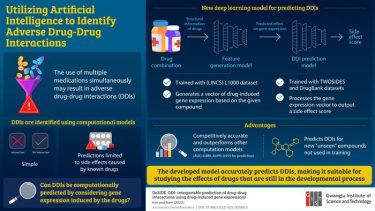 Researchers at the GIST Develop Deep Learning Model to Predict Adverse Drug-Drug Interactions. Using gene expression data, the new model can predict how some drug-drug interactions can lead to adverse effects in the human body
[Credit: Gwangju Institute of Science and Technology].

To explain the key features of this model Associate Professor Hojung Nam explained, “our model considers the effects of drugs on genes by utilising gene expression data, providing an explanation for why a certain pair of drugs cause DDIs. It can predict DDIs for currently approved drugs as well as for novel compounds. This way, the threats of polypharmacy can be resolved before new drugs are made available to the public.”

“This model can discern potentially dangerous drug pairs, acting as a drug safety monitoring system. It can help researchers define the correct usage of the drug in the drug development phase,” concluded Nam.

Related organisations
the Gwangju Institute of Science and Technology

the Gwangju Institute of Science and Technology