Scientists have developed CRISPR with a new process that evaluates the impacts of gene edits that alter rather than deleting DNA code. 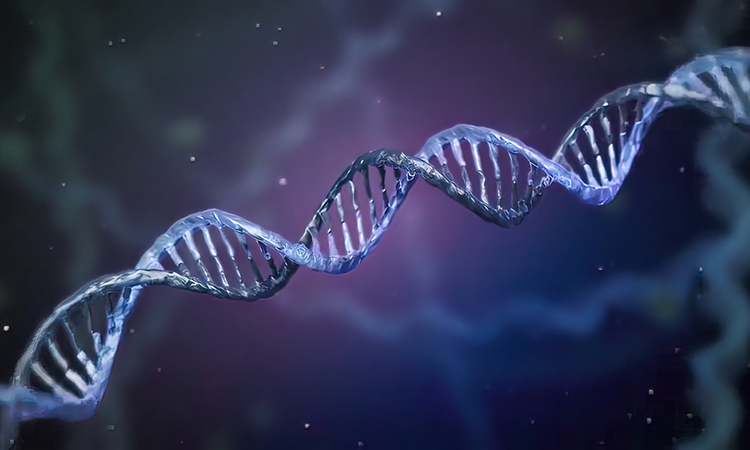 A new study from scientists at ChristianaCare’s Gene Editing Institute, US has highlighted the safety and efficacy of using CRISPR gene editing in patient treatments by demonstrating how to identify and evaluate the broad-based biological impact of gene editing on targeted tissues, where the edits are designed to fully disable a specific sequence of genetic code. The work, published in Gene Therapy, could improve lung cancer treatments by using CRISPR to disable or alter a master regulator gene to prevent it from producing a protein that reduces the impact of chemotherapy.

The scientists have been investigating the potential of using CRISPR to disable a gene called NRF2 to alter production of the protein that protects squamous cell carcinoma lung cancer tumours from the effects of chemotherapy or radiation. They already have shown, in studies with tumour cells and in animals, that they can selectively target the NRF2 gene without affecting normal cells, where the gene confers health benefits.

In the present study they wanted to advance their findings by fully understanding the implications of a CRISPR gene edit that allowed the NRF2 gene to retain enough DNA code to continue making a version of the protein, albeit in an altered or truncated form.

The researchers found multiple cells where the targeted strand of DNA code in the NRF2 gene was not completely knocked out. Rather, following the CRISPR edit, cells emerged that had retained enough of the original code to continue producing a different form of the protein. Tests revealed that cancer tumour cells generating these altered proteins may be more vulnerable to chemotherapy drugs.

The scientists conclude that the study points to the limits of considering a CRISPR edit to be successful simply by testing for the absence of a targeted protein in its original form and that using CRISPR to target the NRF2 gene holds promise for improving outcomes for lung cancer patients. The scientists are now planning a clinical trial that would use CRISPR to improve the efficacy of conventional chemotherapy and radiation treatments.