Researchers have found blood proteins that cause migraines and have a shared link with Alzheimer’s disease that could potentially be prevented by repurposing existing therapeutics. 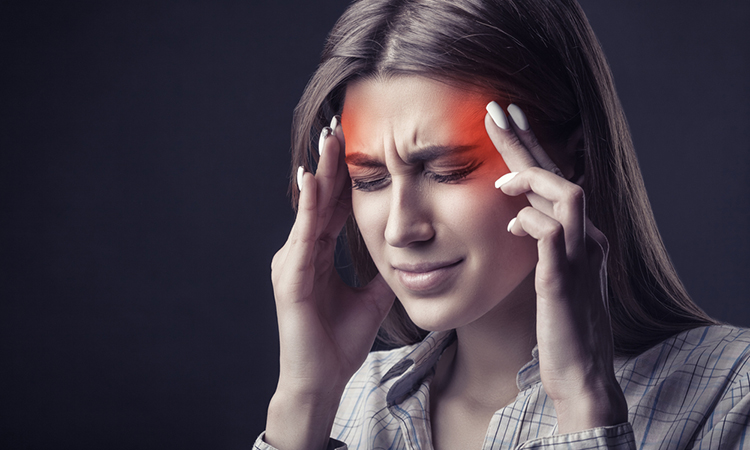 Scientists at GUQ Centre for Genomics and Personalised Health, Australia, have found blood proteins that cause migraine and have a shared link with Alzheimer’s disease that could possibly be prevented by repurposing existing treatments. The study was recently published in Nature Communications.

The researchers found that those with migraines had higher levels of DKK1 and PDGFB, and lower levels of FARS2, GSTA4 and CHIC2 that causally increased their risk of migraine. Higher levels of DKK1 and PDGFB blood proteins inhibited Wnt signalling pathways that pass biological signals into cells and could lead to brain calcification as well as inflammation causing pain, while lower levels of antioxidant blood proteins FARS2, GSTA4 and CHIC2 also caused inflammation linked to migraine.

“Notably, our finding of a strong causal effect of higher levels of DKK1 on migraine risk might be linked to a reduction in Wnt signalling as observed in Alzheimer’s disease and cerebral amyloid angiopathy,” said Professor Dale Nyholt, a researcher on the study. “Cerebral amyloid angiopathy is a build-up of proteins in brain arteries known to cause Alzheimer’s disease and reduced Wnt signalling has also been shown to increase neuropathic pain in a rat model.”

The researchers hope that future clinical studies will examine whether altering blood levels of the implicated proteins, such as using DKK1 inhibitors currently available or under study, reduces migraine occurrence in migraine patients.