Neuroscientists have designed brain organoids to contain both mature neurons and astrocytic glial cells in relative proportions like the human brain. 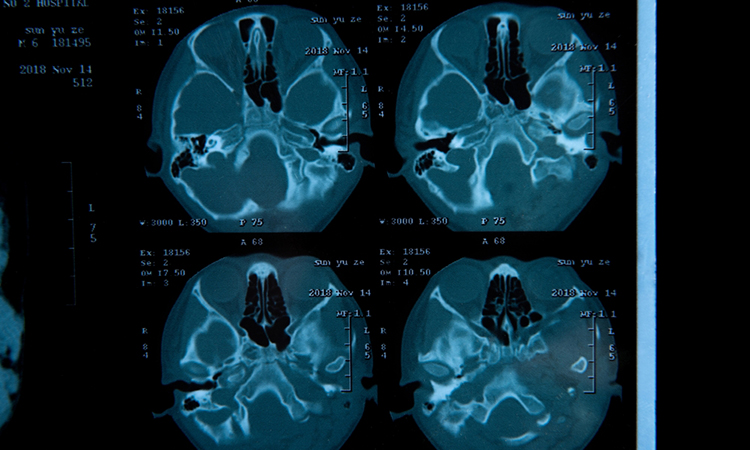 Researchers from the Houston Methodist Research Institute, US have designed neural organoids to contain both mature neurons and astrocytic glial cells in relative proportions like the human brain. The researchers genetically engineered these organoids so that the activity of both cell types can be manipulated independently and on-demand, facilitating the emulation of brain activity during healthy and disease states. The study, which was published in Journal of Cell Biology, could pave way to multiple applications, including the rapid screening of drugs for neurological diseases.

“The ultimate goal is to recapitulate the functionality of the nervous system using organoids, and this study describes a next generation of that technology,” said senior author, Dr Robert Krencik. “Our new experimental procedure to produce the mature organoids is scalable, reproducible and much faster than previous techniques, taking weeks rather than months.”

Traditionally, brain organoids are slowly developed from human pluripotent stem cells that differentiate into many of the cell types found in the human central nervous system. Some limitations of these organoids include the fact that they contain many cell types, including different subtypes of neurons, glial cells, and non-neural cells in different states of maturity. Therefore, studying the specific interactions between different cells poses a challenge.

In the brain, synaptic connections between neurons develop and mature after astrocytes are born. Using traditional methods includes many limitations, including waiting several months for the astrocytes to spontaneously generate in the organoids.

Addressing these weaknesses, the team incorporated bioengineering techniques to rapidly generate neural organoids with defined populations of neurons and astrocytes produced independently from human pluripotent stem cells before combining them together. The various forms of genetic manipulation they used allowed them to activate the astrocytes experimentally with a chemical rather than wait for the brain’s natural neurotransmitters to kick into gear, which is a more complicated, lengthier process.

“An exciting application for this technology is drug discovery. It can be scaled up very quickly to make thousands of organoids at once that can then be used as a high-throughput testing platform for therapeutic drugs for different neurological diseases, including Parkinson’s, Alzheimer’s and cancers of the nervous system,” said Krencik. 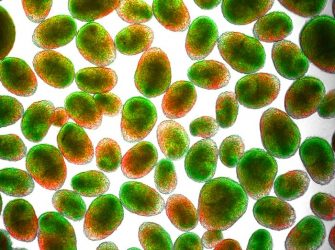 The researchers then combined the mature astrocyte and neuron cultures to make spherical organoids and then recorded their electrical activity. When they activated the neurons using blue light, they found they could evoke spikes from these cells to simulate electrical activity of neural networks in the brain.

The effect of stimulating the engineered astrocyte receptor with a chemical depended on whether the activation was acute or chronic. When the researchers activated the astrocytes for a few hours, the cells increased expression of a variety of genes, particularly those important for neurons to form synapses. When chronically activated, however, the astrocytes transitioned to a detrimental state reminiscent of neuroinflammation. This overactivation seems to reduce the viability of the neurons, but could be protected in more optimal conditions, indicating the external environment likely has an important role. The researchers argue could have implications for brain stimulation in the clinic, for example, where one must be careful not to stimulate too much.

“Our all-inducible organoid system is a useful tool to not just understand interactions between neurons and astrocytes in the healthy brain, but also how these connections are altered by disease,” Krencik concluded.