Researchers have developed a novel class of therapeutics, called feedback disruptors, that could have the potential to be resistance-proof drugs. 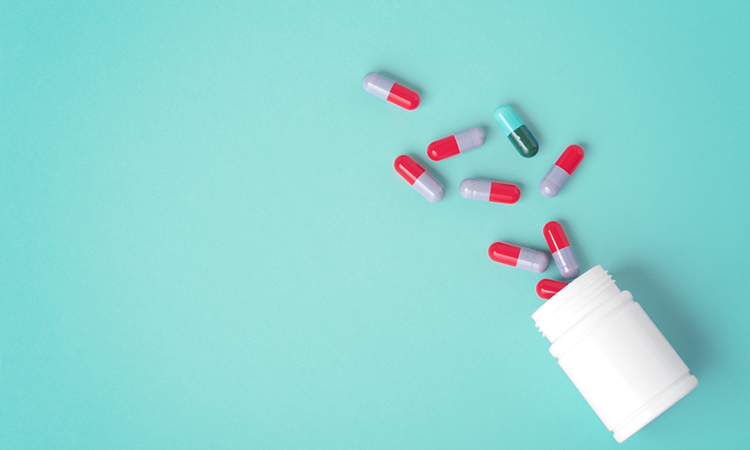 Patients often develop resistance to antiviral drugs, making them ineffective. Researchers at Gladstone Institutes, US, have developed a novel class of therapeutics, called feedback disruptors, that have the potential to be resistance-proof drugs. The study was recently published in Cell.

Some viral proteins that are critical for virus growth become toxic to cells at high levels. These proteins turn off their own production when the level gets too high to prevent the cells they depend on from dying—a system known as a negative feedback loop.

Existing herpesvirus drugs work by poisoning the replication machinery that viruses use to multiply inside an infected cell. However, the specific viral proteins targeted by these drugs can swiftly develop just a small number of changes, or mutations, that enable them to evade the attack.

The new feedback-disrupting approach arose from the researchers’ earlier discovery of a key feedback loop in cytomegalovirus (CMV), a common type of herpesvirus. Within an infected cell, this loop regulates the production of IE86, a protein needed for the virus to multiply. Once IE86 reaches high enough levels, it switches off its own production until its concentration subsides and stabilises. This is because too much IE86 is toxic to cells.

In lab experiments, when the team introduced genetic alterations to break the loop, IE86 production soared, destroying infected cells before more viruses could be made.

The scientists realised that if they could develop a drug to disrupt this loop, they could potentially treat CMV infection while avoiding drug resistance.

In order to develop a candidate for such a drug the researchers used biochemical experiments, mathematical modelling, and synthetic biology to develop a small piece of synthetic DNA that binds to IE86 and prevents it from blocking its own production. They called this new drug candidate a feedback disruptor.

In one key experiment, the team showed that the feedback disruptor continued to be effective against CMV in cells for many months, without the virus ever developing resistance. In contrast, CMV can become resistant to the antiviral drug acyclovir in just two days. The researchers also found that mice infected with a version of CMV fared better when treated with a feedback disruptor than with a placebo.

Next, the team demonstrated that feedback disruptors could be developed to target similar feedback loops used by other viruses, beginning with herpes simplex virus 1 (HSV-1), the leading infectious cause of blindness. They found that, after infection with HSV-1, the eyes of mice that had been treated with feedback disruptors experienced a significant drop in viral infection.

In addition, the researchers developed a feedback disruptor against SARS-CoV-2, the virus that causes COVID-19, showing promising antiviral effects in cell experiments.

The researchers expect that the same strategy could be applied to any disease involving a feedback loop that overproduces a key protein when broken. Now, the team is working to determine whether feedback loops could be targeted in cancer, another disease with major drug-resistance challenges. In the future, feedback disruptors could also potentially be developed against bacterial diseases.