NRG is developing a pipeline of brain-penetrant small molecule inhibitors of the mitochondrial permeability transition pore (mPTP) with potential as first-in-class treatments for Parkinson’s disease and motor neuron disease. 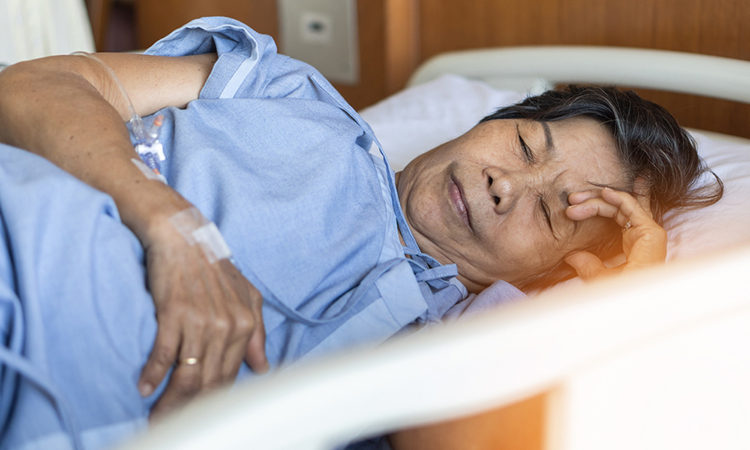 NRG is applying ground-breaking science in the field of mitochondrial biology to develop first-in-class treatments for Parkinson’s, MND and, potentially, other neurodegenerative disorders. Its approach is based on inhibiting the mitochondrial permeability transition pore (mPTP) in brain cells which has been shown to be neuroprotective in several preclinical models of Parkinson’s and MND.

Mitochondria are the powerhouses or batteries of cells and therefore essential for maintaining cell health but there is now a substantial body of evidence showing that mitochondrial failure or dysfunction is common across many degenerative diseases. NRG’s investigational new drugs have been shown in vitro to protect mitochondria and prevent the death of brain cells and therefore have the potential to halt or significantly slow the progression of disease in individuals with Parkinson’s or MND.

If successful, the project would deliver the first disease-modifying medicine to halt or slow disease progression for people with Parkinson’s who are currently treated through management of disease symptoms only. PD affects six million individuals and is the fastest-growing neurological disorder in the world, and so a major healthcare challenge for society.