Researchers have been using state-of-the-art microscopy to analyse bacteria’s shapeshifting behaviour, findings which could lead to treatments for UTIs. 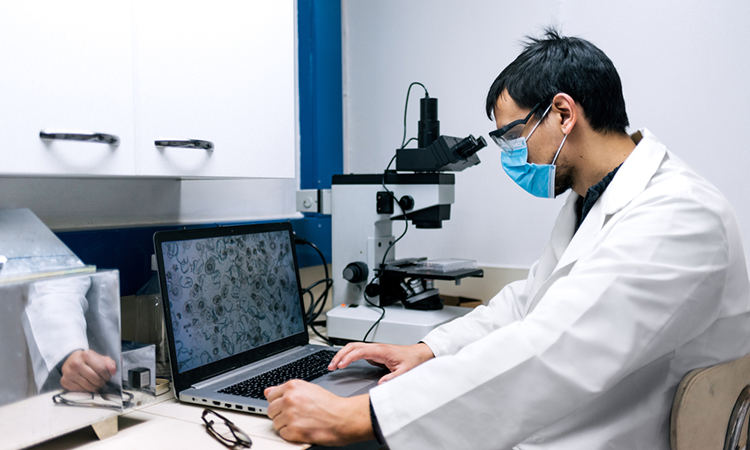 Around 80 percent of UTIs are caused by uropathogenic E. coli (UPEC), which is increasingly resistant to antibiotics. E. coli-related death due to antimicrobial resistance is the leading cause of bacterial fatalities worldwide. To discover new treatment options, researchers at the University of Technology Sydney (UTS), Australia, are using state-of-the-art microscopy to pinpoint how these bacteria spread and multiply. The findings were recently published in Nature Communications.

Missed the news?
Researchers have developed a ground-breaking microscopy technique that allows proteins, DNA, and other tiny biological particles to be studied in their natural state in a completely new way.
READ MORE

The study examined the shapeshifting behaviour of UPEC. During a (urinary tract infection) UTI infection cycle, the bacteria form spaghetti-like filaments hundreds of times their normal lengths before reverting to their original form. used a human bladder cell infection model to generate the filaments and look at their reversal back to rod shape.

“While we do not fully understand why they do this extreme lifestyle make-over, we know they must revert to their original size before they can reinfect new bladder cells,” Dr Bill Söderström said. “We used advanced microscopy to follow two key cell division proteins and their localisation dynamics during reversal. We found that the normal rules for regulation of cell division in bacteria does not fully apply in filaments.”

The researchers also said that the long filaments formed by the bacteria appeared to break open the infected human cells, through a previously unknown mechanism called infection-related filamentation (IRF).

“The devastating eruption of these bacteria from the cells of the bladder that they invade probably contributes to the extensive damage and pain experienced during a UTI,” Associate Professor Iain Duggin said. “Our goal is to identify why and how the bacteria do this remarkable feat in the hope of enabling alternative treatments or preventions.”