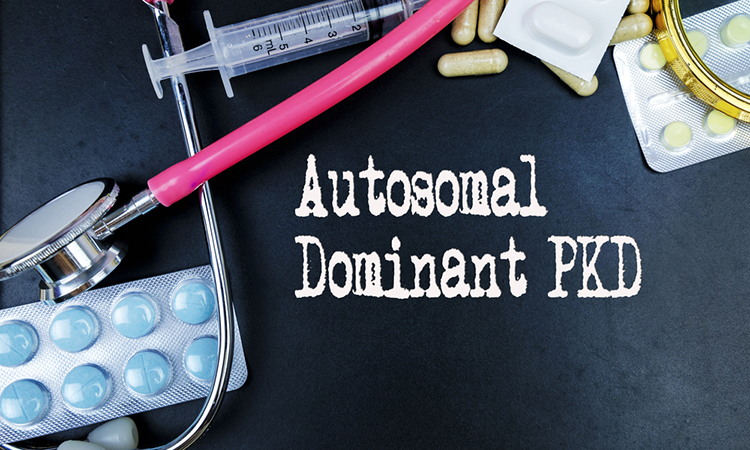 The adult-onset form of polycystic kidney disease follows what is known as an “autosomal dominant” pattern of inheritance—the disease develops when a person inherits a bad copy of the gene PKD1 or PKD2, and the activity of the second good copy is also lost. Autosomal dominant polycystic kidney disease (ADPKD) causes large fluid-filled cysts in many regions of the kidney, leading to the loss of kidney function and other life-threatening complications affecting the liver, pancreas, and heart.

To accelerate the quest for new treatments for ADPKD, researchers from USC Stem Cell, US, began their study with human pluripotent stem cells to grow organoids consisting of one or two structures resembling the kidney’s filtering units, known as nephrons.

In the study, which was recently published in Cell Stem Cell, the scientists demonstrated that the organoids contained many of the cellular precursors and genetic signatures required to build the kidney during embryonic development. When implanted into a mouse, the organoids’ nephron-like structures started to develop vasculature and even attained a limited capacity to filter wastes—one of the most important functions of the kidney.

To make the organoids useful for studying ADPKD, the scientists used CRISPR-Cas9 gene editing to inactivate PKD1 or PKD2. As anticipated, the gene-edited organoids began to form cysts, which eventually detached and grew to centimetres in diameter.

The scientists then performed the first screen using gene-edited human organoids to identify potential therapeutic drugs for ADPKD, focusing on a collection of enzyme inhibitors to give broad insight into the cellular mechanisms controlling cyst formation.

After testing a collection of 247 enzyme inhibitor compounds on the organoids, the scientists found nine that inhibited the growth of the cysts, without stunting the overall growth of the organoids. One compound, quinazoline, was particularly effective.

“Our organoids proved to be very useful for identifying therapeutic drug candidates that merit further study for the treatment of ADPKD,” concluded Cheng (Jack) Song, who is a first author of the study.