Researchers have identified an important gene that could enable more targeted treatment for cancer. 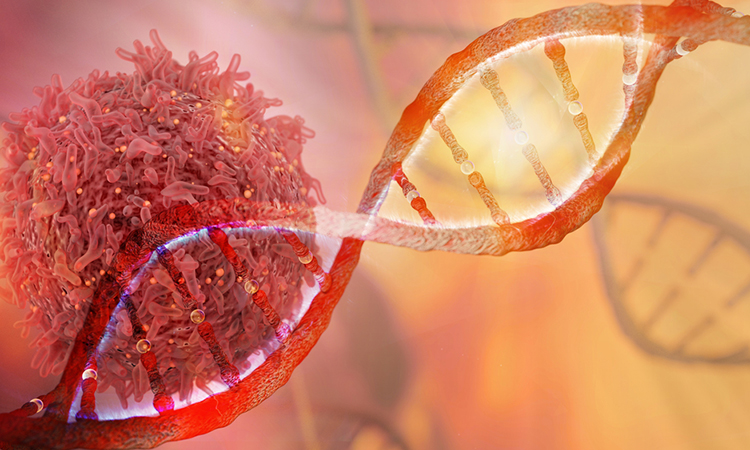 Scientists from Agency for Science, Technology and Research (A*STAR)’s Institute of Molecular and Cell Biology (IMCB) and Genome Institute of Singapore (GIS), as well as the NUS Cancer Science Institute of Singapore (CSI Singapore), National Cancer Centre Singapore (NCCS) and Nanyang Technological University (NTU), have identified an important cancer progression mechanism that is observed in 90 percent of cancer cells. This discovery, which was published in Nucleic Acid Research, will guide further development of cancer specific drugs with potentially fewer side effects.

The life span of a normal healthy cell is determined by telomeres, protective caps at the ends of chromosomes. Each time a cell divides, the telomeres become shorter until eventually, they are too short to protect the DNA and the cell dies naturally. In contrast, cancer cells live through reactivating telomerase, an enzyme which can prolong telomeres, but is inactive in most adult cells.

By activating the Human Telomerase Reverse Transcriptase (hTERT) gene, cancer cells can continue to divide and multiply indefinitely in the body. Studies have shown that telomerase is reactivated in as much as 90 percent of cancers, making hTERT, through which telomerase is activated, an excellent candidate for targeting cancer cells.

Current efforts to treat cancer by inhibiting telomerase with drugs have proven to be too toxic to patients due to the strong side effects on healthy cells. The research team has identified a specific DNA structure that forms only in cancer cells and brings the necessary molecular machinery into the correct position to activate the hTERT gene. The detailed mechanism of hTERT activation provided in this study would be instrumental in designing drugs to inhibit hTERT specifically in cancer cells with less side effects.

“Activation of telomerase is the most common oncogenic event providing immortality to cancer cells. We now know how to inhibit telomerase activity to target cancer cells specifically. This study will be a guide for developing next-generation cancer inhibitors,” said Semih Akincilar, a lead researcher of the study.

Patient-derived colorectal cancer cell lines generated by GIS were utilised to identify correlative gene expression for hTERT activation and ascertain the physiological relevance of the findings in this study. These models will serve as a testbed for future studies aimed at the development of cancer-specific inhibitors of telomerase.

Building on this work, the team will collaborate with industrial and clinical partners to develop cancer-specific telomerase inhibitors and bring those candidates to the clinical stage.