The scientists found the mechanism of drug resistance depends on activation of a protein called KDM1B which controls and regulates gene expression. 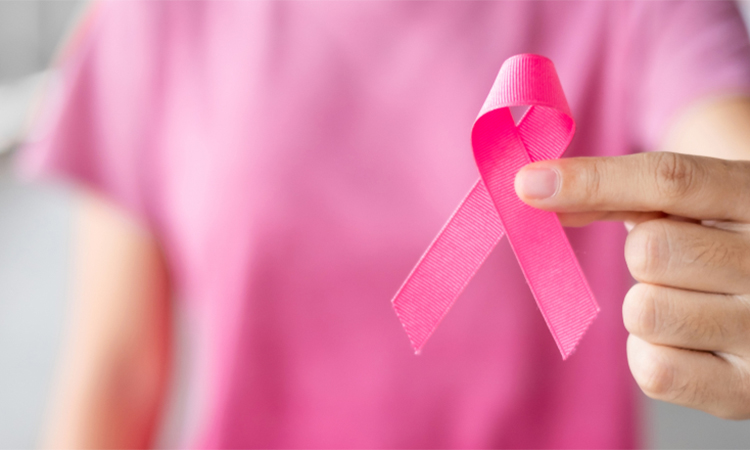 Scientists from Università Cattolica together with colleagues from the IIGM Foundation (part of Candiolo Institute), all Italy, have discovered a new drug-resistance mechanism in breast cancer that leads to the formation of cancer stem cells, the cells that feed the tumour and cause relapse and metastasis. They have also devised an experimental therapy to bypass or prevent the emergence of drug-resistance. The findings which were recently published in Nature Immunology, highlight how the tumour evolves during treatment and develops resistance to therapies

“We have demonstrated that some tumour cells, while dying as result of chemotherapy, release in the tumour microenvironment a group of factors called “alarmins,” which, normally alert and activate the immune system,” said Antonella Sistigu and Martina Musella. “However, paradoxically, some of these alarmins, such as type I interferons, can reprogramme residual cancer cells and transform them into cancer stem cells, the deadly reservoir of the tumour. These stem cells are responsible, for example, for disease recurrence and metastasis.”

In addition, the scientists discovered that this mechanism of drug resistance depends on activation of a protein called KDM1B which controls and regulates gene expression. After the discovery in animal models, Ilio Vitale explained, “we studied five different cohorts of patients and confirmed that this mechanism is valid also in patients.”

Finally in laboratory experiments the scientists saw that inhibition of KDM1B prevented cancer stem cells formation and increased the effectiveness of therapy.

“Based on these results we propose a combination therapy (some specific chemotherapeutics and immunotherapeutics, together with the experimental drug that inhibits KDM1B, to prevent formation and possibly effectively target this subpopulation of stem cells otherwise resistant to any treatment,” the researchers emphasise.

The next step of this research will be to evaluate the combination therapy in trial clinic on patients.