US scientists have developed a potential medication for the genetic cause of ALS and dementia, that eliminates the mutated segments of RNA. 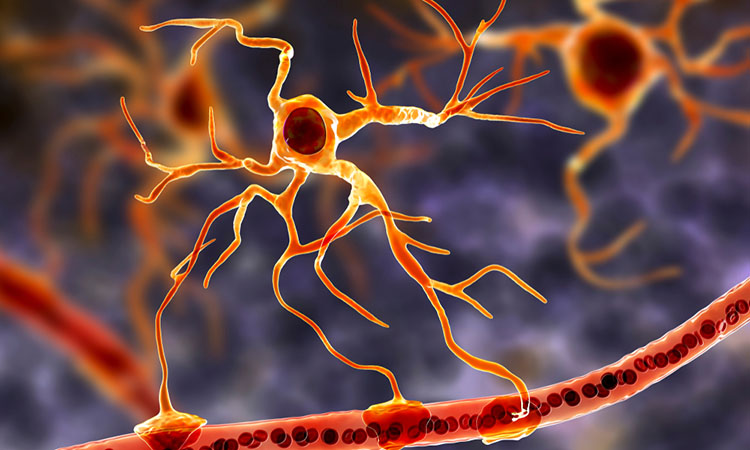 Scientists at University of Florida (UF) Scripps, US, Biomedical Research have developed a potential medicine for a leading cause of Amyotrophic lateral sclerosis (ALS) and dementia, that works by eliminating disease-causing segments of RNA. The compound restored the health of neurons in the lab and rescued mice with the disease.

The researchers described the potential medication in Proceedings of the National Academy of Sciences. It is designed to be taken as a pill or an injection. Importantly, experiments showed that the compound is small enough to cross the blood-brain barrier, a hurdle other approaches have failed to clear.

ALS progressively destroys neurons that control muscles. The mutation that causes the disease is referred to as C9 open reading frame 72 (C9orf72). It also leads to one form of frontotemporal dementia: a brain disease that causes the brain’s frontal and temporal lobes to shrink, resulting in changes in personality, behaviour and speech.

When this mutated stretch of RNA is present, it results in the production of toxic proteins that sicken and eventually kill affected neurons. The compound developed by Dr Matthew Disney’s lab targets the RNA carrying those genetic instructions, thus preventing the toxic proteins from being assembled in the cells.

“The compound works by binding to and using natural cellular processes to eliminate that disease-causing RNA by alerting the cell’s degradation machinery to dispose of it as waste,” Disney said.

“This approach could conceivably work for other untreatable neurological diseases in which toxic RNA play a role”, he added.

From that initial screen, they identified 69 compounds that inhibited translation of the toxic C9 mutation. They then further refined the compounds by eliminating those that could not cross the blood-brain barrier. This resulted in 16 candidate compounds, one of which was selected for further refinement based on its potency and structural simplicity.

“A battery of tests in neurons derived from ALS patients and in vivo models showed that compound 1 bound selectively and avidly to the toxic RNA, forcing it to be degraded by the body’s own natural processes,” added Jessica Bush, a graduate student within the Skaggs Graduate School of Chemical and Biological Sciences at UF Scripps.

Patients being treated for ALS at the Johns Hopkins University School of Medicine’s Laboratory for Neurodegenerative Research donated skin samples for research purposes. These skin cells were genetically reverted into stem cells after which Disney’s team treated the cells over several months to develop into neurons.

“Four different patients’ cells were used for the assessment, all of which showed dose-dependent reduction in known ALS markers while having no off-target effects,” Bush said.

They also tested the compound in mice bred to have the C9orf72 mutation and showed behaviours and blood markers typical of ALS.  The mice were treated daily for two weeks after which the mice displayed significantly reduced markers for disease and improved health.

The next steps will be to further study the compound’s effects on cellular health and rodent models of C9 ALS.

“We show for the first time that you can make brain-penetrant molecules that eliminate toxic gene products,” Disney concluded.

“The fact that we have highlighted this in ALS shows that this can be a general approach for other neurological diseases, including Huntington’s, forms of muscular dystrophy and others.”