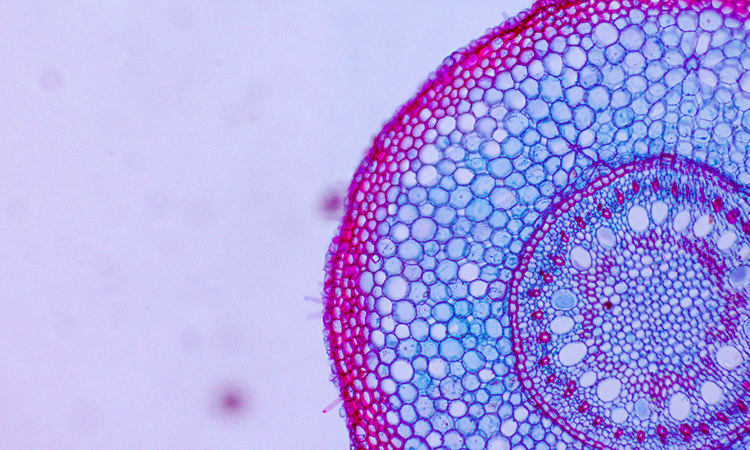 A team at the Allen Institute for Cell Science, working with hundreds of thousands of high-resolution images, put numbers on the internal organisation of human cells — a biological concept that has to date proven exceptionally difficult to quantify.

Through that work, published in Nature, the scientists also captured details about the rich variation in cell shape even among genetically identical cells grown under identical conditions.

“The way cells are organised tells us something about their behaviour and identity,” said Dr Susanne Rafelski, Deputy Director of the Allen Institute for Cell Science

This study provides a roadmap for biologists to understand organisation of different kinds of cells in a measurable, quantitative way, Rafelski said. It also reveals some key organisational principles of the cells the Allen Institute team studies, which are known as human induced pluripotent stem cells.

In a body of work launched more than seven years ago, the Allen Institute team first built a collection of stem cells genetically engineered to light up different internal structures under a fluorescent microscope. With cell lines in hand that label 25 individual structures, the scientists then captured high-resolution, 3D images of more than 200,000 different cells.

The scientists wanted to know: How do all those tiny cellular structures arrange themselves compared to each other? Is “structure A” always in the same place, or is it random?

The team ran into a challenge comparing the same structure between two different cells. Even though the cells under study were genetically identical and reared in the same laboratory environment, their shapes varied substantially. The scientists realised that it would be impossible to compare the position of structure A in two different cells if one cell was short and blobby and the other was long and pear-shaped. Thus, they put numbers on those stubby blobs and elongated pears.

Using computational analyses, the team developed what they call a “shape space” that objectively described each stem cell’s external shape. That shape space includes eight different dimensions of shape variation, things like height, volume, elongation, and the aptly described “pear-ness” and “bean-ness.” The scientists could then compare apples to apples (or beans to beans), looking at organisation of cellular structures inside all similarly shaped cells.

“We know that in biology, shape and function are interrelated, and understanding cell shape is important to understand how the cells function,”  Senior Scientist Dr Matheus Viana added.

“We have come up with a framework that allows us to measure a cell’s shape, and the moment you do that you can find cells that are similar shapes, and for those cells you can then look inside and see how everything is arranged.”

When the team looked at the position of the 25 highlighted structures, comparing those structures in groups of cells with similar shapes, they found that all the cells set up shop in remarkably similar ways. Despite the massive variations in cell shape, their internal organisation was strikingly consistent.

Finding deviations could give scientists important information about how cells change when they transition from stationary to mobile, are getting ready to divide, or about what goes wrong at the microscopic level in disease.

The researchers looked at two variations in their dataset — cells at the edges of colonies of cells, and cells that were undergoing division to create new daughter cells, a process known as mitosis. In these two states, the scientists were able to find changes in internal organization correlating to the cells’ different environments or activities.

Dr Ru Gunawardane, Executive Director of the Allen Institute for Cell Science, concluded “What I’m truly excited about is how we and others in the community can now build on this and ask questions about cell biology that we could never ask before.”