In adult mammal hearts, cardiomyoctyes do not proliferate following damage, like that caused by myocardial infarction. 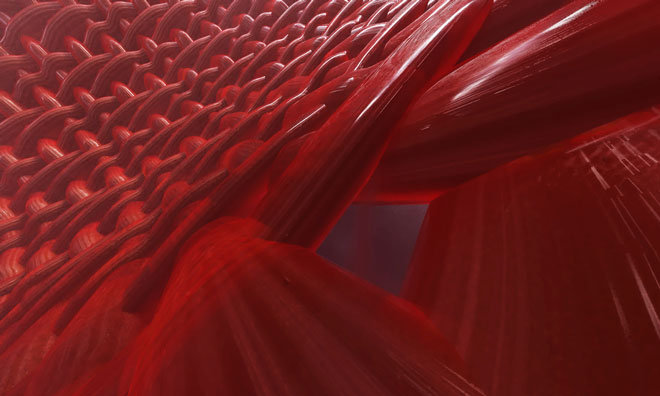 However, the inability to proliferate is not true for all animals, and even in mammals, cardiomyocyte proliferation is known, a new study shows.

However, hearts recover well from myocarditis, suggesting adult cardiomyocytes can proliferate in certain conditions. Myocarditis describes inflammation of the heart, usually in response to a viral infection. Many patients will suffer from cardiac dysfunction but recover naturally, largely because of factors activated by the immune response. Fujio’s group prepared mice with myocarditis to investigate this recovery under the assumption that proliferation was not the cause (see table below).

“We hypothesised that immune factors are responsible. STAT3 is a transcription factor with cardioprotective effects. But in our study, we found it also has cardioproliferative effects,” said Fujio.

In myocarditis, “we found that STAT3 was activated and that cardiomyocytes could proliferate. But when we knocked-out STAT3, the proliferation was lost,” he continued.

Fujio’s team also found that the activation of STAT3 and expression of cell cycle markers could be stimulated by the immune protein interleukin 11, suggesting a possible cytokine means to initiate the proliferation.

“These were very surprising findings,” he said. “We still have much to learn about how the inflammatory signalling can promote heart regeneration. Medicines that activates these pathways could lead to new cardiac drugs.”