Research at MedUni Vienna’s Centre for Brain Research has investigated changes in certain lipids (choline phospholipids) in the plasma of elderly people who were healthy and those suffering from Alzheimer’s disease. 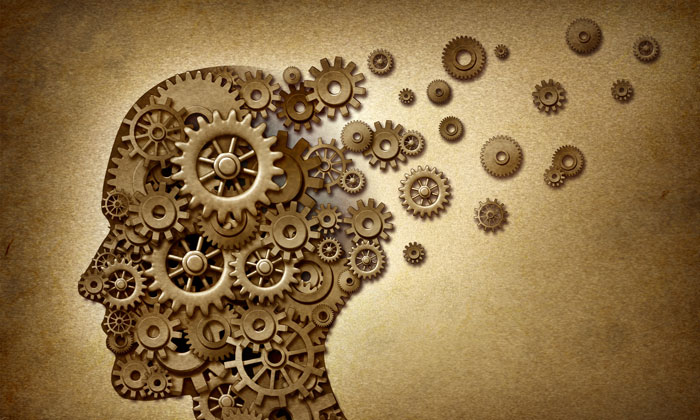 The research group, led by molecular biologists Fabian Dorninger and Johannes Berger, were able to show that normal, age-related changes in blood levels also occurred in the Alzheimer’s patients but to a significantly greater extent.

In Austria, there are currently between 115,000 and 130,000 people living with some form of dementia. Estimates suggest that this number will double by 2050. In dementia, brain cells die off, leading to a decline in cognitive and social abilities. Alzheimer’s disease, a progressive loss of memory and cognitive ability, is responsible for between 60% and 80% of all cases of dementia.

Medical neuroscientists are looking for suitable biomarkers in the blood that will allow Alzheimer’s to be diagnosed as early as possible. Medical literature suggests that phospholipids, which are contained in the cell membrane, are a promising possibility.

The research group led by Johannes Berger analysed deep-frozen blood samples from participants in the ‘Vienna Transdanube Aging Study’ (VITA study) conducted by the Ludwig Boltzmann Institute for Ageing Research over a period of several years. In the study, 174 volunteers were examined over a 7.5 year period, starting from their 75th birthday, for incipient dementia. Some of the volunteers, who were still healthy at the start of the study, went on to develop Alzheimer’s disease. Blood analyses at the start and end of the study allowed a detailed analysis to be made of changes in plasma levels of lipid during normal ageing and at the onset of Alzheimer’s disease.

The lipid analyses, which were conducted in collaboration with Johns Hopkins University (Baltimore, USA), showed a characteristic change in plasma levels of choline phospholipids even in the healthy ageing process. Interestingly, the researchers found the same changes in choline phospholipid levels in the subjects suffering from Alzheimer’s disease but these were much more marked. Based on the analysis results, Alzheimer’s disease can be characterised as a hugely accelerated form of normal ageing, at least in terms of the lipids that were investigated.

The results of this study, which was funded by the Austrian Science Fund (FWF) is an important step forward and forms a basis for further research to find a suitable biomarker for early detection of Alzheimer’s disease, so that successful therapeutic treatment is possible. These characteristic lipid changes could also serve as a criterion for rating therapeutic success in clinical trials.

The study was published in the ‘Journal of Alzheimer’s Disease’.