Addressing the optimisation of hits derived from a target-agnostic phenotypic screen, using a strategy based on combining bioactivity profiling and reference compound characterisation… 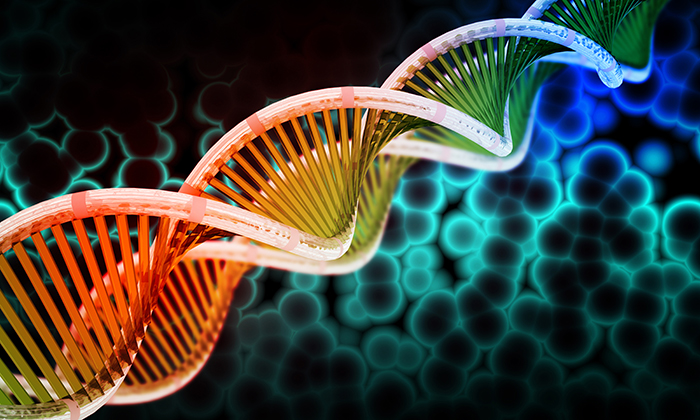 Bioactivity profiling has been traditionally used to assess the selectivity of new drug candidates in the context of target-based approaches where pharmacological selectivity is a key requirement. Phenotypic screening provides hit molecules with the only initial requirement of activity in a functional assay without placing any limitation on the starting selectivity. Subsequent progression of these hits requires profiling tools to pinpoint relevant and not relevant activities in order to support candidate optimisation.

In phenotypic strategies, target identification is secondary to the screen and may reveal that more than one target is required for the activity of the hit molecules. Phenotypic and target-based strategies are complementary and interconnected.

The progression of phenotypic hits was carried out in 5 stages. The first being hit validation and characterisation based on the chemotype. At this stage, 3 hits were derived using Dr Nuedas in-house p38 and Syk kinase inhibitors programs. 4 hits were of external origin: compounds ouabain and nocodazole were also characterised. Next Bioactivity profiling was carried out to define the target fingerprint to explore the mechanisms of action and potential liabilities. Here identified compounds and a reference p38 inhibitor was tested in a 125 kinase selectivity panel at a concentration of 10 μM. In stage 3 it was crucial for Dr Nueda to map any potential links between target fingerprints and phenotypic activity using reference drugs and structure-activity relationships.  Here the high overall selectivity of a particular compound was identified as a good candidate for direct target identification.

Dr Nueda’s results showed that out of 129 activities tested at 1 μM, 3 were inhibited at >50%: MT3, PDE5 and PDE6 (values indicate % inhibition of the indicated activities).

Biochemical and phenotypic profiling was used to assess the mechanism of action and potential liabilities through profile similarity to known drugs and reference compounds. Full characterisation showed that inhibition of TSLP production was the most potent activity of this compound. The general bioactivity fingerprint at 1 μM was compared with the Bioprint® database of >2,500 marketed drugs and reference compounds and no relevant similarity was identified

Next phenotype and target based optimisation were used to study structural variants to evaluate their phenotypic and target-directed activity.  Here it was confirmed that whether or not the compound is involved in TSLP inhibition. Profiling of non-TSLP actives could provide clues on activities driving TSLP inhibition in this chemical series. Evaluation provided more potent compounds that can be further profiled to pinpoint activities underlying the increased TSLP production inhibition. Mapping targets linked to improved activity in compounds resulted from hit expansion provided opportunities for target based optimisation. 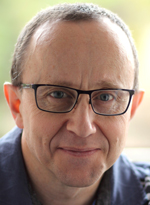 Click here to hear Dr Nueda’s conclusions and future prospects. In this webinar, you will learn how to address the optimisation of hits derived from a target-agnostic phenotypic screen, using a strategy based on combining bioactivity profiling and reference compound characterisation. During this webinar, Dr Nueda discussed this case study in more depth.