Epidemiologists highlight a link between Alzheimer’s and herpes 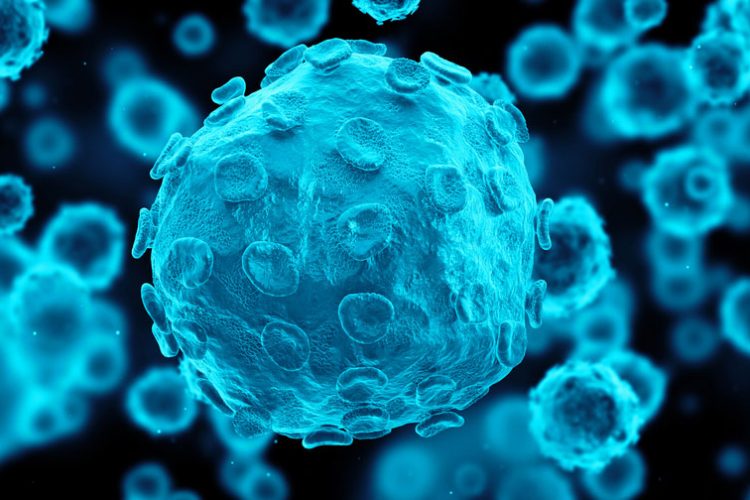 When the Taiwanese authors looked at subjects who suffered severe herpes infection and who were treated aggressively with antiviral drugs, the relative risk of dementia was reduced by a factor of 10.

“This article and two others by different research groups in Taiwan provide the first population evidence for a causal link between herpes virus infection and Alzheimer’s disease, a hugely important finding,” said Professor Itzhaki.

The researchers published a commentary arguing that they provide the strongest evidence yet for a causal link between herpes infection and Alzheimer’s disease, backing 30 years of research by Professor Itzhaki.

Professor Itzhaki said: “I believe we are the first to realise the implications of these striking data on this devastating condition which principally affects the elderly. No effective treatments are yet available.

“Almost 30 million people worldwide suffer from it and sadly, this figure will rise as longevity increases.

“But we believe that these safe and easily available antivirals may have a strong part to play in combating the disease in these patients.

“It also raises the future possibility of preventing the disease by vaccination against the virus in infancy.

“Successful treatment by a specific drug, or successful vaccination against the putative microbe, are the only ways to prove that a microbe is the cause of a non- infectious human disease.”

Most Alzheimer’s disease researchers investigate its main characteristics – amyloid plaques and neurofibrillary tangles; however, despite the vast amount of research, the causes of their formation are unknown.

HSV1 infects most humans in youth or later and remains lifelong in the body in dormant form within the peripheral nervous system.

From time to time the virus becomes activated and in some people, it then causes visible damage in the form of cold sores.

The study identified 8,362 subjects aged 50 or more during the period from January to December 2000 who were newly diagnosed with severe HSV infection.

The study group was compared to a control group of 25,086 people with no evidence of HSV infection.

The authors then monitored the development of dementia in these individuals over a follow-up period of 10 years between 2001 and 2010.

The risk of developing dementia in the HSV group was increased by a factor of 2.542. But, when the authors compared those among the HSV cohort who were treated with antiviral therapy versus those who did not receive it, there was a dramatic tenfold reduction in the later incidence of dementia over 10 years.

Professor Lathe added: “Not only is the magnitude of the antiviral effect remarkable, but also the fact that–despite the relatively brief duration and the timing of treatment–in most patients severely affected by HSV1 it appeared to prevent the long-term damage in the brain that results in Alzheimer’s.

Professor Itzhaki said: “It was as long ago as 1991 when we discovered that, in many elderly people infected with HSV1, the virus is present also in the brain, and then in 1997 that it confers a strong risk of Alzheimer’s disease in the brain of people who have a specific genetic factor.

“In 2009, we went on to show that HSV DNA is inside amyloid plaques in Alzheimer’s patients’ brains.

“We suggested that the virus in the brain is reactivated by certain events such as stress, immunosuppression, and infection/inflammation elsewhere.

“So we believe the cycle of HSV1 reactivation in the brain eventually causes Alzheimer’s in at least some patients.”

Edinburgh University, The University of Manchester