The research team identified that the more the DNA was damaged, the more RUNX proteins bound to DNA repair intermediaries… 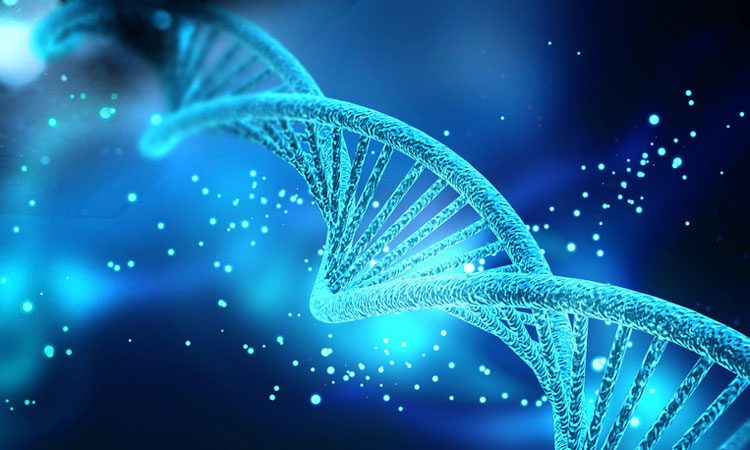 A study by researchers from Japan has identified RUNX proteins as being essential for effective DNA repair.

Researchers from the Cancer Science Institute of Singapore (CSI Singapore) at the National University of Singapore (NUS) have investigated the molecular characterisation of RUNX proteins in the Fanconi Anaemia signalling pathway.

Professor Yoshiaki Ito, a Senior Principle Investigator at CSI Singapore, led the study, along with Dr Vaidehi Krishnan and Dr Lavina Tay. The team undertook a molecular characterisation of RUNX proteins in the pathway, which showed these specific proteins to have a ‘substantial physical association with DNA repair complexes’. The researchers also found that the proteins co-regulated the recruitment of the DNA repair protein FANCD2, to sites of DNA damage.

To identify whether the RUNX proteins bind to DNA, the team tested the protein binding to DNA repair intermediaries.

They observed RUNX protein binding preferentially to structures mimicking a replication fork, or single strand DNA. After cells were treated with varying concentrations of mitomycin C, a substance that induces DNA damage, the RUNX proteins bound the DNA repair intermediaries in a concentration dependent manner.

He went on to explain how RUNX proteins are tumour suppressors in many cancers, and that they preferentially bind to sites of DNA damage.

“RUNX1 is aberrant in several hematopoietic cancers while RUNX3 expression is turned off in many solid cancers. How and under what contexts RUNX proteins exert their role in tumour suppression is still very much an unanswered question,” he said.

Prof Ito went on to say that this study could make it possible to develop synthetic-lethal approaches to attack RUNX-deficient cancers.

“By showing how RUNX inactivation weakens DNA repair, the study has unveiled newer opportunities to target RUNX-deficient epithelial cancers at the early stages of carcinogenesis,” he concluded.