Researchers from Imperial College London have identified 6 compounds from almost 70,000 that could help to eradicate malaria… 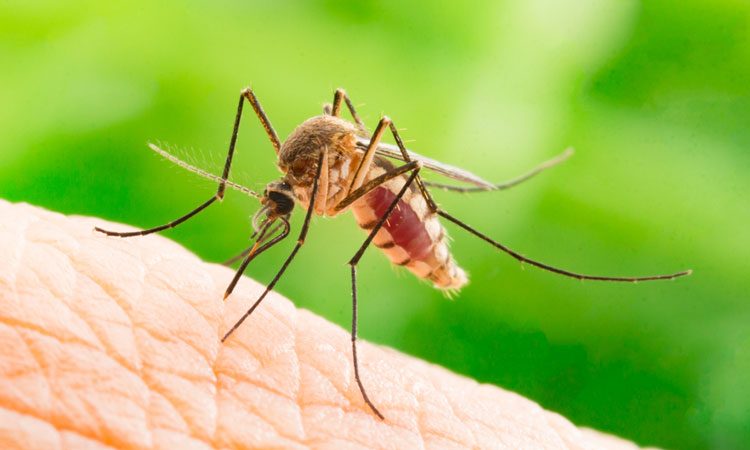 Researchers from Imperial College London have identified specific compounds that could prevent malaria parasites infecting mosquitoes, halting the spread of the disease.

More than 70,000 compounds were screened, and from this a selection of six were identified for their potential to be turned into drugs that block disease transmission.

Preventing the transmission of malaria is paramount in order to eliminate the disease. An individual can be cured of the disease using drugs that wipe out the replicating form of the parasite. However, the individual would still carry dormant, sexual forms of the disease.

It is these forms of the disease that are responsible for transferring the parasite to the mosquito when it bites them. When in the mosquito, the dormant parasite matures rapidly and then multiplies, leaving them prepared to infect a new person.

The researchers believe that the compounds identified would prevent the parasite maturing in the mosquito.

Lead researcher Professor Jake Baum, from the Department of Life Sciences at Imperial College London said: “Current antimalarial drugs can cure a person of the disease, but that person is still infectious to mosquitoes, and can therefore still cause someone else to become infected.

“What we propose is antimalarial drugs that protect mosquitoes, blocking the parasites from continuing their infectious journey. By combining such a drug with a conventional antimalarial, we not only cure the individual person, but protect the community as well.

“At the level of the individual person, fighting malaria is a constant battle as parasites become resistant to antimalarial drugs. Since transmission occurs in the mosquito, drugs targeting this process have the added benefit of being naturally much more resistance-proof, which could be essential for eliminating malaria.”

As the drugs cannot be given directly to mosquitoes, they need to be stable enough to be given to infected humans, survive being transferred to a mosquito through a bite. One compound has already shown promise, in that it blocks parasite transmission from mice, but the team are researching all compounds to determine exactly how each one works – and how they can be adapted as future drugs.

With a complex life cycle, the parasite that causes malaria has asexual, male and female forms. When inside mosquitoes, the parasites are very active, and replicate extremely quickly. The researchers mention that this makes them surprisingly good drug targets.

Once the researchers found the ideal conditions, they ‘miniaturised’ the process – so it could be examined with a microscope. The team used this design to screen thousands of compounds.

Prof Baum said: “It took several years to find the right conditions that would stimulate the sexual parasites and to miniaturise the environment, but it was worth it – at our best we were screening 14,000 compounds a week!”

“Overall we screened around 70,000 molecules and found only a handful of potent compounds that are both active and safe to use with human cells. It was like finding needles in a haystack.”