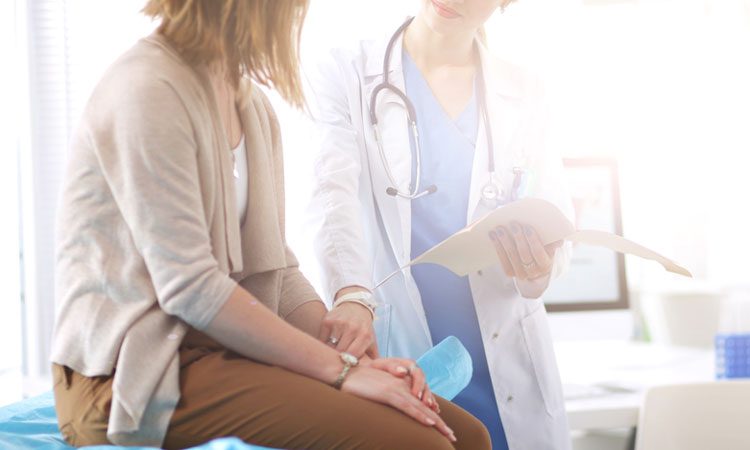 An analysis of a Phase II NRG Oncology clinical trial, NRG-GY003, has shown that adding the monoclonal antibody, ipilimumab, targets the protein receptor CTLA-4. This targeting, along with the checkpoint inhibitor nivolumab, was found to potentially improve the proportion rates of tumour response and progression-free survival hazards for women with recurrent epithelial ovarian cancer.

“From my perspective, this is the first evidence that the addition of CTLA4 targeted therapy to PD-1 targeted therapy in patients with ovarian cancer may be more beneficial than PD-1 targeted therapy alone. Future directions could include a trial combining nivolumab and ipilimumab in front line therapy as an adjunct to standard chemotherapy,” explained Professor Robert Burger, lead author of the study and Professor of Obstetrics and Gynecology at the Perelman School of Medicine at the University of  Pennsylvania.

Adverse effects were identified to a greater degree in TA2 than in TA1, however there were no treatment-related deaths, or new safety signals. The researchers stated that the trial was not powered to detect a difference in overall survival, and no preliminary results indicated a detrimental effect from TA2.

The trial was sponsored by the Division of Cancer Treatment and Diagnosis and the National Cancer Institute (NCI).

Researchers presented these results at the 17th Biennial Meeting of the International Gynecological Cancer Society (IGCS) in Kyoto, Japan.