A universal flu vaccine may be in sight 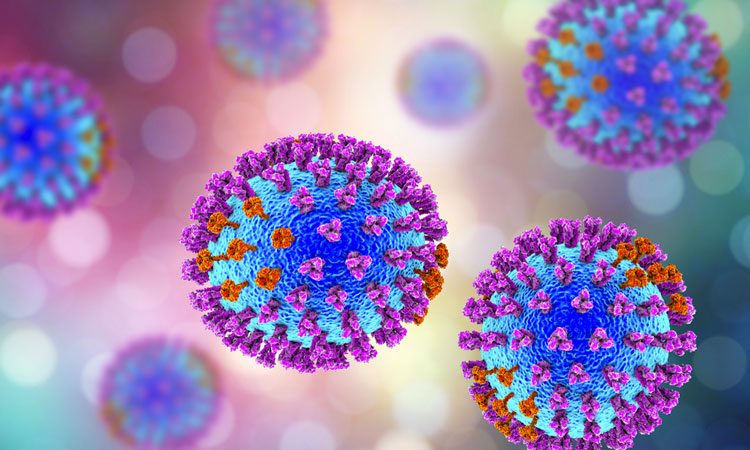 Influenza is known to be a highly variable virus, and is able to mutate and as such escape any immunity built up in a population because of its circulation in previous seasons. However, in reality, influenza seasons tend to be dominated by a few antigenically and genetically distinct influenza viruses, creating a paradox, especially since influenza is thought by the majority as being highly variable.

Influenza seasons are really dominated by only a few strains.

Professor Sunetra Gupta‘s team developed mathematical models over the past 20 years to identify an answer to this situation, and through collaborative approaches with other departments, the teams believe they have the answer.

Dr Craig Thompson said: “The integrated approach to vaccine design that we have applied to flu has to the potential to be applied to other previously intractable pathogens and could revolutionise the way we develop vaccines.”

The research team theroised that areas of the virus targeted by the immune system are limited in variability, and act as constraints on the evolution of the virus. Using data from Dr Gupta’s team, Dr Thompson identified the location of these regions of limited variability.

The researchers mapped historical versions of the virus, along with computational analysis to analyse their results, which can be used to create a novel, ‘universal’, or broadly active influenza vaccine, which in theory would provide lifelong protection against influenza.

Professor Sunetra Gupta said: “I think this work serves a good example of how evolutionary models can have translational impact. We have gone from a prediction of a mathematical model to a blueprint for a universal influenza vaccine. The outstanding teamwork coordinated by Dr Thompson is what made it all possible.”

The team hopes to apply their findings to other viruses such as HIV and HCV, and believes they could, in the future, produce a vaccine against the common cold.