A biomarker usually used with kidney disease, could potentially be used to detect COPD through identifying levels of albuminuria in urine… 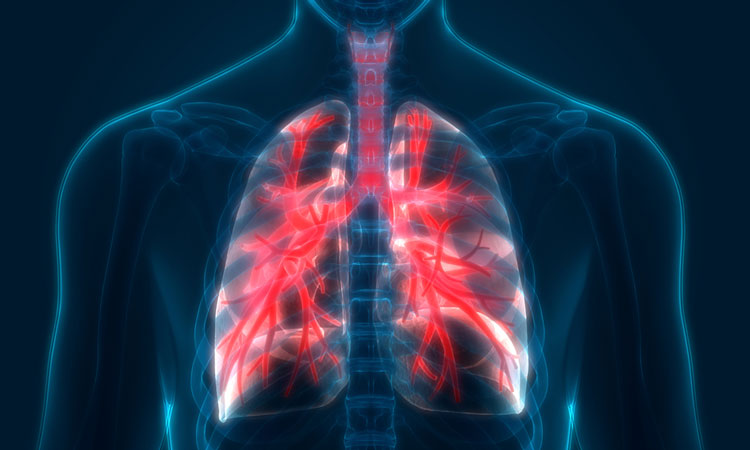 Researchers reported a link between COPD and levels of albuminuria, the amount of albumin in urine.

The researchers conducted their study by pooling information from 31,877 participants from six cohort studies. The studies were mainly funded by the National Heart, Lung and Blood Institute.

Levels of albuminuria indicates damage to the endothelium in the kidney. Studies have shown the damage to be associated with microvascular dysfunction throughout the body.

“The pulmonary microvasculature is critical to gas exchange and known to be impaired in patients with COPD, especially those with emphysema,” said Dr Elizabeth Oelsner, Herbert Irving Assistant Professor of Medicine at Columbia University.

“We wanted to test whether albuminuria, a non-invasive and commonly used clinical test, could serve as a marker for increased risk of developing chronic lower respiratory diseases, such as COPD and asthma.”

In the study, patients with COPD or asthma were excluded, and participants were followed for changes in lung function over a median of 6 years, and for respiratory hospitalisations and mortality over a median of 15 years.

Even after taking other factors, such as smoking history, diabetes, hypertension and cardiovascular disease into account, these associations remained significant.

The study did not find a significant association between asthma and albuminuria.

Dr Oelsner and her colleagues suggested that their findings indicates that endothelial damage in the lungs could play an important role in the progression and development of COPD.

“Our study helps to explain why COPD patients often have a constellation of vascular problems, including heart and kidney disease,” Dr Oelsner said. “This makes it all the more important for clinicians to encourage avoidance of exposures like smoking and treatment of diseases like hypertension and diabetes that cause endothelial dysfunction.”

The research was published in the American Thoracic Society’s American Journal of Respiratory and Critical Care Medicine.