Scientists in Australia have discovered how the most important gene in preventing cancer, TP53, is hampered in its tumour-fighting efforts by mutant p53 proteins. 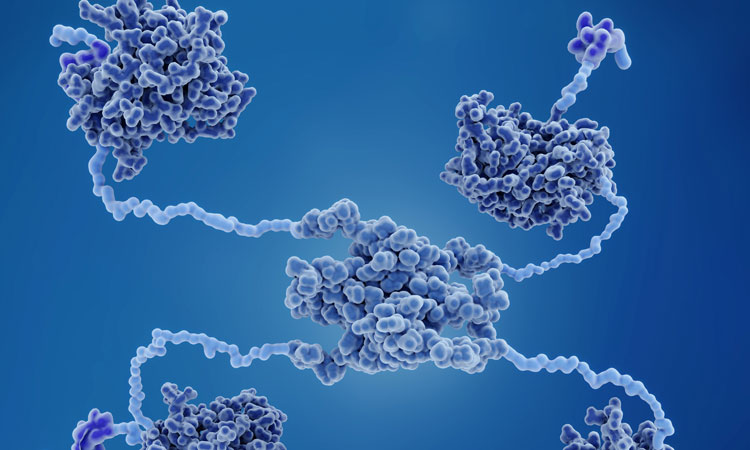 The team of researchers from Walter + Eliza Hall Institute of Medical Research in Australia has made a decisive discovery that settles some debate in the scientific community about how the mutant p53 protein encourages the growth of cancer.

The research revealed that in the early stages of cancer, mutant p53 ‘tackles’ the normal p53 protein and blocks it from carrying out its protective role. As a result, p53 can no longer activate natural defences against cancer – such as the body’s DNA repair and apoptosis process – thus increasing the risk of cancer developing.

Commenting on the pivotal role that the protein plays in tumour prevention, Dr Kelly said: “p53 plays a critical role in many pathways that prevent cancer, such as repairing DNA or killing cells if they have irreparable DNA damage,”

“Genetic defects in p53 are found in half of all human cancers, but exactly how these changes disrupt p53 function has long been a mystery.”

Dr Kelly explained that cells normally have two copies of the p53 gene in every cell. “Early during cancer development, one copy of the gene may undergo a sudden and permanent change through mutation, while the other copy of the gene remains normal. This results in the cell making a mixture of normal and mutant versions of the p53 protein.

“We found that the mutant p53 protein can bind to and ‘tackle’ the normal p53 protein, blocking it from performing protective roles such as DNA repair. This makes the cell more likely to undergo further genetic changes that accelerate tumour development.”

The team expected the mutant proteins would block all normal p53 activity, so was surprised to find that only certain p53-dependent pathways were affected.

“The mutant proteins are cunning: while they stop p53 from activating pathways that protect against cancer, they still allow p53 to activate pathways that promote tumour growth. p53’s role in cancer is clearly more complicated than we had expected,” said Dr Kelly.

“Our work clearly shows that during cancer development, the ‘tackling’ of normal p53 is most significant. This selectively disables certain but not all normal functions of p53,” Professor Strasser said.

The team is now investigating whether the same is true for established tumours, with important implications for drug treatments.

“Established tumours have often lost the normal copy of their p53 gene and only produce mutant p53 protein,” Dr Kelly said. “If mutant p53 acts by tackling normal p53, then it may no longer play a role in established tumours where no normal p53 is produced. This would mean that drugs that block mutant p53 would have no clinical benefit,” she continued.

“Conversely, if mutant p53 has new, cancer-promoting activities of its own in established tumours, then a drug that specifically blocks mutant p53 could be beneficial for treating thousands of patients.”

These findings were published in Genes and Development.