Sensory neurons can be used to discover therapies for ALS 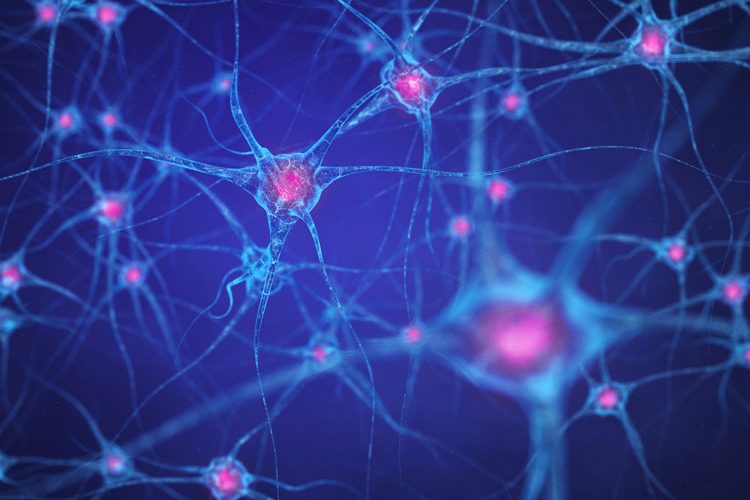 The discovery indicates that studying sensory neurons could provide new mechanistic insights to prevent, slow, or even reverse ALS.

“Similar to motor neurons, ALS-inducing factors first affect the ending of sensory neuron axons, the site where they form synapses with other cells, and then the rest of the axon falls apart,” said Gregorio Valdez, an Associate Professor with the VTCRI and a faculty member in the Department of Biological Sciences in the College of Science at Virginia Tech. “Because sensory neurons are relatively easy to work within a dish, in stark contrast to motor neurons, they are an attractive neuronal population for discovering and testing molecules to treat ALS.”

“We’re closer to understanding where the problem starts within a given cell, and especially neurons, in ALS,” Prof Valdez said. “However, we need to understand the reason such cells succumb to ALS-inducing factors. It is also important to develop and optimize assays to test molecules with the potential of preventing neurons from giving in to ALS-inducing factors. Our findings show that sensory neurons could serve both purposes.”

In practice, motor neurons and sensory neurons work together. Sensory neurons constantly relay information, directly and indirectly, to motor neurons. This information could be about temperature, touch and the contractile status of skeletal muscles. “In essence, we now have a high-content and high-throughput assay using sensory neurons in a dish to look for molecules that could prevent ALS-related pathology,” Prof Valdez said.

The study has been published in Scientific Reports.