Researchers have developed a vaccine to combat the opioid epidemic and to prevent deaths, with possible applications of the vaccine in many areas… 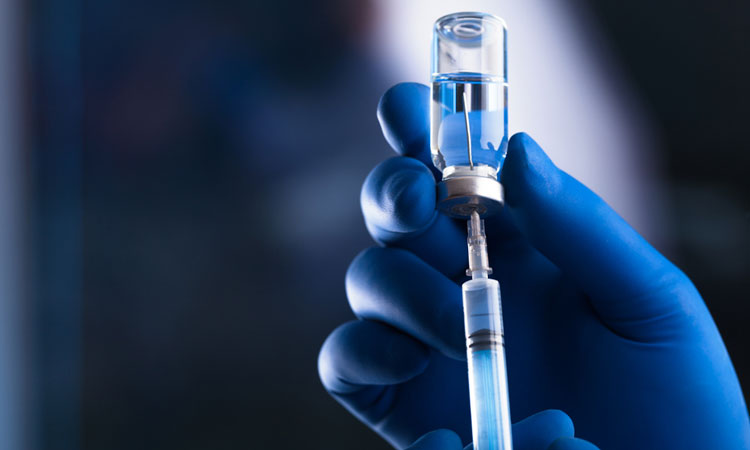 Synthetic psychoactive drugs have become a serious public health threat in recent years. This is particularly true of the fentanyls, a large family of synthetic opioids, which can be up to 10,000 times more potent than morphine. Synthetic opioids are highly addictive and, because of their potency, often prove fatal: among the roughly 72,000 drug overdose deaths in the US in 2017, some 30,000 were related to synthetic opioids.

But researchers at The Scripps Research Institute have created monoclonal antibodies – made by identical immune cells – that are effective against several synthetic opioids, including fentanyl and the deadliest of the fentanyls, carfentanil. Their findings could both combat opioid addiction as well as reduce overdose deaths.

The study looked at the efficacy of vaccines containing the newly developed opioid antibodies in animals. The team, led by Dr Kim Janda, tested the antibodies using a common pain response challenge, in which a heated beam of light is applied to a mouse’s tail. The time it takes for the mouse to withdraw its tail is measured: quick reactions suggest the animal is feeling pain, whereas a longer response suggests that pain response has been muted.

The researchers then tested whether the vaccine could prevent against lethal overdose. In mice administered the vaccine followed by a dose of fentanyl that was fatal in non-vaccinated animals. All the vaccinated mice were protected from overdose.

The antibodies were also effective against other forms of fentanyl, including carfentanil and seven other analogs, in both pain tests and lethality studies.

Dr Janda’s team has begun to develop human antibodies to synthetic opioids, and will test their efficacy in the future.

“When it comes to the very powerful opioid carfentanil the current treatment for this opioid’s induced lethality does not work very well–it has no staying power,” said Dr Janda. “Antibodies persist longer, and thus have enormous promise for addressing both opioid addiction as well as overdose.”

A synthetic opioid vaccine might also be used as a prophylactic measure to protect people at risk of coming into contact with the drugs, such as first responders, who have occasionally overdosed by inhaling tiny quantities of fentanyl.