Neurons made from skin cells are valid when studying disease 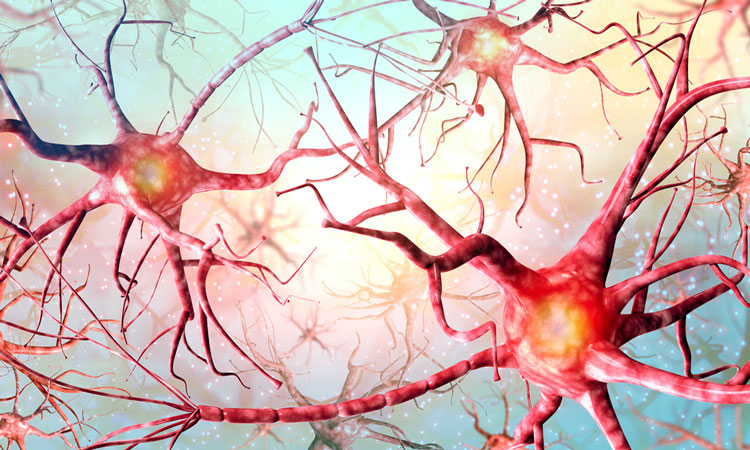 To understand conditions such as Alzheimer’s and Parkinson’s disease, researchers need accurate models in order to carry out laboratory investigations, especially as the incidence of these diseases is increasing.

A team of researchers from the Salk Institute collaborated with scientists from Stanford University and Baylor College of Medicine, have shown that cells from mice that have been induced to grow into nerve cells have molecular signatures that match neurons that develop naturally in the brain.

The scientists mention how this paves the path for more accurate models of an individual patients’ disease, enabling researchers to study how these kinds of conditions develop and to test new therapies. The technology could also be used to advance research into gene therapies that are derived from a patient’s own cells.

“This research is charting the path for the most optimal way of creating neurons in the lab,” said Salk Professor Joseph Ecker, one of the study’s two senior authors.

“By taking these cells and reprogramming them into neurons, you can potentially learn new things about how these diseases function on a cellular level, especially diseases driven by genetic changes.”

The method for developing fibroblasts into neurons was developed by Professor Marius Wernig, the paper’s co-senior author. Using this method, making induced neurons did not involve pluripotent intermediaries, with the cells being directly converted.

“An important question in cellular engineering is how to know the quality of your product,” said co-first author Dr Chongyuan Luo, a postdoctoral fellow in Prof Ecker’s lab. “If we’re making neurons from fibroblasts, we want to know how they compare with neurons in the brain. We are particularly interested in looking at these cells at the level of the epigenome.”

“This research was done in mouse cells, but we plan to use the same technology to study induced neurons made with human cells,” explained Prof Ecker.

The study was published in the journal eLife.