Taking a BiTE out of lung cancer 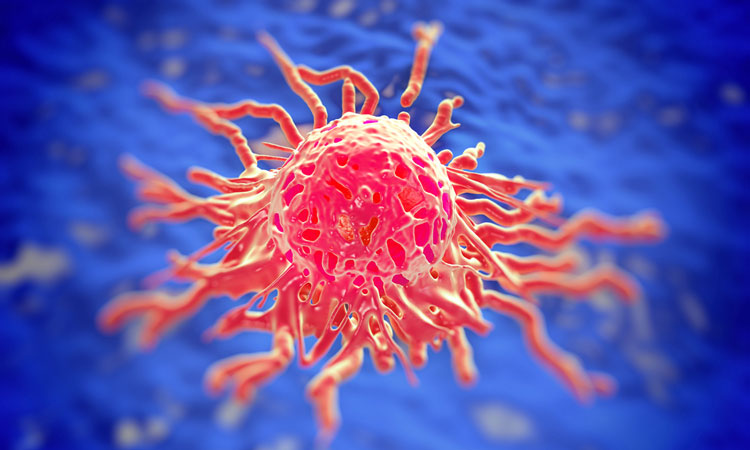 Researchers at Osaka University in Japan have revealed a correlation between the action of T-cells in tumours, where they kill cancer cells, and in T-cells in the blood of these patients.

T-cells are key components in the fight against cancer when it arises in the body. The cells often struggle to recognise cancer cells, or launch the right attack against them. Scientists have altered T-cell activities to improve their performance, commonly known as immunotherapy. However, this approach is only suitable for a small set of patients.

The scientists showed that the level of T-cell activity in the blood correlates with the effectiveness of a commonly used medication in cancer immunotherapy. The team mentioned how this approach could provide a simple means of identifying which patients would benefit from cancer immunotherapy.

Bispecific T-cell engager technology (BiTE) was the technique used to ensure that the T-cells encounter cancer cells in order to assess the intensity of cancer cell killing by these immune cells.

“After optimising the BiTE conditions for assaying T-cell cytotoxicity, we characterised the T-cells from the three sample sets and looked at their correlations with other clinical and lifestyle-related factors,” Dr Atsushi Kumanogoh said. “We first found that T-cells were more cytotoxic in smokers and that high T-cell cytotoxicity within tumors was linked to the expression of some cytokines.”

“The ability to diagnose cases using just blood samples would mean that patients won’t have to undergo invasive procedures such as biopsy for tumors in the lungs,” lead author Kota Iwahori said. “We could then evaluate whether the use of cancer immunotherapy would be appropriate for a particular patient, hopefully improving the outcomes in lung cancer patients.”