A new study has found a small molecule which prevents cancer cells from mutating and becoming resistant to chemotherapy. 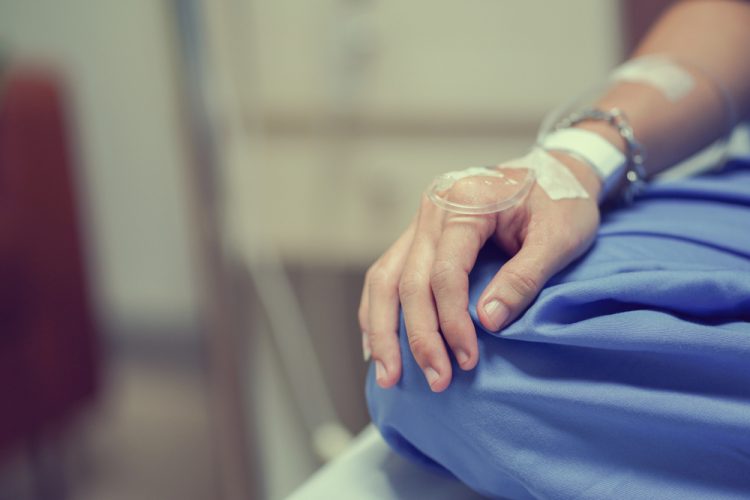 Researchers at Duke University, North Carolina, have discovered a small molecule which may prevent cancer cells from becoming resistant to chemotherapy. The new compound could be a powerful adjuvant to help chemotherapy drugs such as cisplatin become more effective.

After chemotherapy drugs are used, cancer cells can mutate. This translesion synthesis is a leading cause of drug resistance.

“Cancer cells often swap out the high-fidelity replication machinery, which usually does the copying, with a sloppy replacement that covers up the lesions and moves on,” said Pei Zhou, a professor of biochemistry at Duke University School of Medicine. “As a result, the cells survive, but with mutations in their DNA.”

A protein named Rev1 was previously identified as key in translesion synthesis. Researchers have been able to inhibit the protein via genetic means but not by using small molecules due to the lack of an obvious binding pocket for a drug to exploit.

The team screened 10,000 small molecules to find one which would disrupt Rev1 and identified the JH-RE-06 molecule.

The team used x-ray crystallography to visualise the interactions between Rev1 and JH-RE-06. They observed that when the two interact, Rev1 dimerises with another copy of itself which creates a binding pocket. When Rev1 is in this dimer, it can no longer promote the survival of cancer cells.

When the researchers tested this process in human cancer cell lines, they saw it improved the efficacy of several chemotherapies. The chemotherapy was able to kill cells and reduce the mutative abilities of the cells in the presence of DNA-damaging drugs.

A mouse model with melanoma was also treated with cisplatin and JH-RE-06. The researchers reported that the tumours ceased to grow and the mice lived longer.

Senior study co-author Jiyong Hong, a professor of chemistry at Duke, said that they are currently creating versions of JH-RE-06 that have enhanced pharmacologic properties. “This is a great proof of principle that it is possible to target this protein, but we have a lot of work to do to turn this lead compound into a viable candidate that we can take to the clinic.”