‘Ubiquitin clipping’ proteomics technique could be used as novel treatment

A new technique called ‘ubiquitin clipping’ has been created which could aid proteomics research and the development of new drugs for ubiquitination. 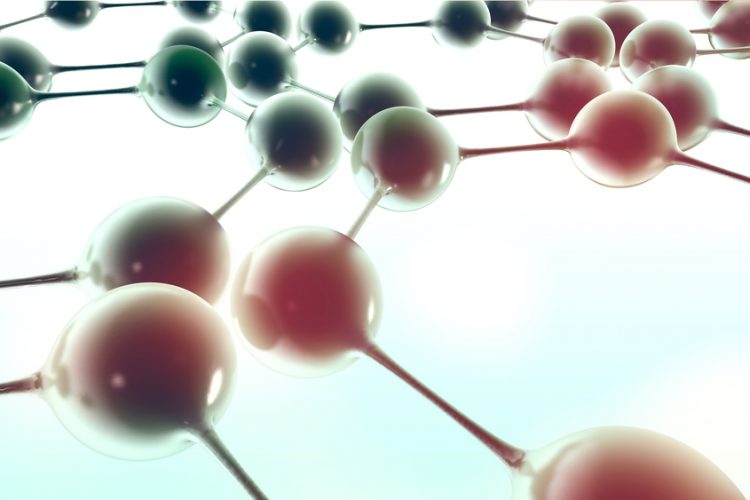 Researchers have developed a new proteomics technique called ‘ubiquitin clipping’ which enables them to create high-definition maps of how proteins are modified by the ubiquitination process. The team say that their approach could uncover subtle changes that contribute to a range of diseases including cancer, leading to improved treatments. 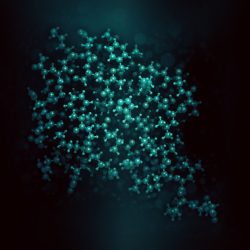 Ubiquitin is a small protein that can link to other proteins in a cell, either as a single unit or in longer straight or branched chains.

“Ubiquitination can change how proteins function, potentially altering their activity, redirecting them to different parts of the cell or regulating their interactions with other proteins. One of the best-known examples of ubiquitination is when it targets specific proteins for destruction, regulating the levels of the protein in the cell, but we now know there are many more subtle and complex roles for ubiquitin signalling,” said lead researcher Professor David Komander.

Previous studies have failed to detect and distinguish between different branching ubiquitin structures. However, the new ‘ubiquitin clipping’ technique enables scientists to measure varying ubiquitin chain architectures by pre-treating protein samples and then analysing them using electrolysis and mass spectrometry.

“Ubiquitin clipping has enabled us to reveal a whole new level of complexity in ubiquitin signalling. In our pilot experiments, we discovered branched ubiquitin chains are much more common than previously thought. We could also study combinations of modifications on ubiquitin and other proteins – a feat that was until now rather difficult,” Professor Komander added.

The new technique is already being applied to the study of rheumatoid arthritis, which the researchers say will give new insights into how the disease develops and responds to existing therapies.

“Ubiquitination is also a promising target for the development of new drugs. Ubiquitin clipping will be a critical aspect of my team’s drug discovery research,” continued Professor Komander.