A new platform has enabled an unprecedented level of control over individual molecules and particles on a chip for high-throughput analysis. 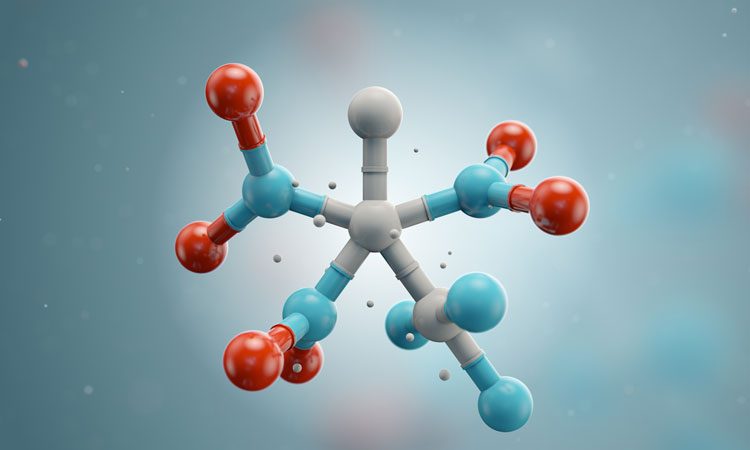 A new chip-based platform has been developed which integrates nanopores and optofluidic technology with a feedback-control circuit. This enables an unprecedented level of control over individual molecules and particles on a chip for high-throughput analysis for target identification.

This has been developed by researchers from UC Santa Cruz who used the device to control the delivery of individual biomolecules into a fluid-filled channel on the chip. They also showed that the device can be used to sort different types of molecules, enabling selective analysis of target molecules from a mixture.

“The capabilities of the programmable nanopore-optofluidic device point the way toward a novel research tool for high-throughput single-molecule analysis on a chip,” said Holger Schmidt, the Kapany Professor of Optoelectronics at UC Santa Cruz and corresponding author of the paper.

“We can bring a single molecule into a fluidic channel where it can then be analysed using integrated optical waveguides or other techniques,” Schmidt continued. “The idea is to introduce a particle or molecule, hold it in the channel for analysis, then discard the particle and easily and rapidly repeat the process to develop robust statistics of many single-molecule experiments.”

Using a feedback control system (a microcontroller and solid-state relay) in the device, real-time analysis of the current turns the nanopore into a ‘smart gate’ that can be programmed by the user to deliver molecules into the channel in a predetermined manner. The gate can be closed as soon as a single molecule (or any number set by the user) has passed through and opened again after a set time.

Using bacterial (70S) ribosomes, the researchers demonstrated controlled delivery of more than 500 ribosomes per minute. The researchers also used a mixture of DNA and ribosomes to show the device’s capacity to selectively activate the gating function for a target molecule (in this case, DNA). This can enable, for example, fluorescence experiments on a controlled number of target molecules, while unlabeled particles are ignored and discarded.

Selective gating could also be used for purification or sorting of different particles downstream from the nanopore, based on the signals as the particles pass through the nanopore, Schmidt said.