New research is the first to link maladaptive changes in calcium transport by mitochondria to the progression of Alzheimer’s disease. 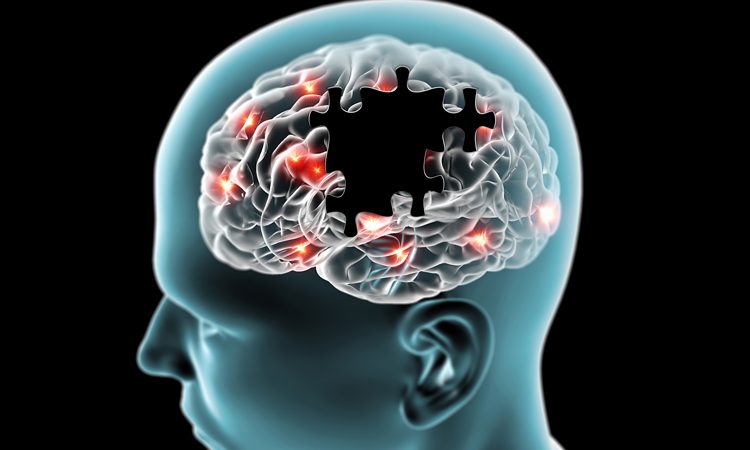 Researchers have shown that in the case of Alzheimer’s disease, mitochondrial calcium transport remodeling (what appears to be an attempt by cells to compensate for flagging energy production and metabolic dysfunction) while initially beneficial, ultimately becomes maladaptive, fueling declines in mitochondrial function, memory and learning. Their findings could inform the development of future therapies.

The new research from Lewis Katz School of Medicine at Temple University (LKSOM) is the first to link maladaptive changes in calcium transport by mitochondria (the energy-generating powerhouses of cells) to the progression of Alzheimer’s disease.

“Up to now, no one has investigated the impact of altered calcium transport into and out of the mitochondria on the progression of Alzheimer’s disease,” explained John W Elrod, PhD, Associate Professor in the Center for Translational Medicine at LKSOM and senior investigator on the new study.

Calcium transport into mitochondria plays an important part in cellular functions and requires the involvement of multiple proteins to be carried out effectively. Among the key regulators of this process is a protein known as NCLX to mediate calcium efflux from heart cells. NCLX expression is also important in mitochondrial calcium efflux in neurons.

The researchers examined the role of mitochondrial calcium uptake by neurons in the condition using a mouse model of familial Alzheimer’s disease in which animals harboured three gene mutations that give rise to age-progressive pathology comparable to Alzheimer’s progression in human patients.

As mice carrying the three mutations aged, the researchers observed a steady reduction in NCLX expression. This was accompanied by decreases in the expression of proteins that limit mitochondrial calcium uptake, resulting in damaging calcium overload. NCLX loss was further linked to increases in the production of cell-damaging oxidants.

The researchers then eliminated NCLX expression in the forebrain of the mice and in tests for memory and cognitive function, the animals exhibited impairments. Analyses of brain tissue from these mice showed that NCLX reduction and the consequent loss of calcium efflux from mitochondria accelerated the development of amyloid beta and tau pathology.

When NCLX expression was restored, levels of harmful protein aggregates declined, neuronal mitochondrial calcium homeostasis was reestablished and the mice were rescued from cognitive decline.

“Our findings indicate that maladaptive remodeling of pathways to compensate for abnormalities in calcium regulation, which perhaps are meant to maintain energy production in cells, lead to neuronal dysfunction and Alzheimer’s pathology,” Dr Elrod said.

Moreover, our data suggest that amyloid beta and tau pathology actually lie downstream of mitochondrial dysfunction in the progression of Alzheimer’s disease, which opens up a new therapeutic angle.”

The research was published online in the journal Nature Communications.