Telomere damage in cells is caused by runaway mitochondria

Using new technology researchers have shown that sick mitochondria pollute the cells they are supposed to be supplying with power. 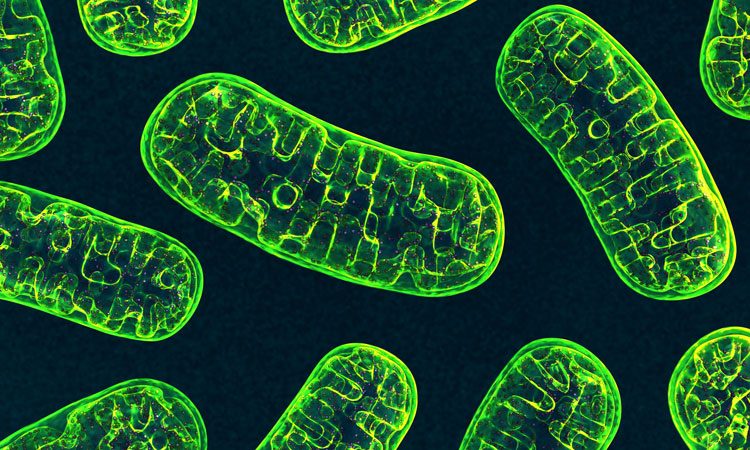 Researchers at UPMC Hillman Cancer Center have provided the first concrete evidence that shows sick mitochondria pollute the cells they are supposed to be supplying with power. The researchers say that their results show it may be possible to design a system that destroys cancer cells with light.

They showed this with an experiment to kick off a mitochondrial chain reaction that wreaks havoc on the cell, all the way down to the genetic level.

Senior author Bennett Van Houten, PhD professor of pharmacology and chemical biology at the University of Pittsburgh School of Medicine and UPMC Hillman Cancer Center and his team used a new technology invented by Marcel Bruchez, PhD, of Carnegie Mellon University, that produces damaging reactive oxygen species – in this case, singlet oxygen –  inside the mitochondria when exposed to light.

“Once you turn the light off, there’s no more singlet oxygen anymore, but you’ve disrupted the electron transport chain, so after 48 hours, the mitochondria are still leaking out reactive oxygen – but the cells aren’t dying, they’re just sitting there erupting,” said Van Houten, who appears in the below video (credit: Tim Betler/UPMC).

At this point, the nucleus of the cell is being hit by free radicals. It shrinks and contorts and the cell stops dividing. Yet, the DNA is intact. That is, until the researchers started looking specifically at the telomeres. Telomeres are extremely small, so DNA damage restricted to them alone may not show up in a whole-genome test, like the one the researchers had been using up to this point.

To see the genetic effects of the mitochondrial meltdown, the researchers had to light up the telomeres with fluorescent tags and they found clear signs of telomeres’ fragility and breakage.

Then, in a critical step, the researchers repeated the whole experiment on cells with inactivated mitochondria. Without the mitochondria to perpetuate the reaction, there was no buildup of free radicals inside the cell and no telomere damage.

“Basically, we shut the machine off before it had a chance to do any damage,” Van Houten said. He also suggested that these findings could be used for improving photodynamic cancer therapy, which involves bombarding solid tumours with reactive oxygen species using light delivered with fiber optic cables.

Over the course of these experiments, the team discovered that inhibiting ATM (a protein that signals DNA damage) magnified the damaging effects of the reactive oxygen species spewed out by the mitochondria. The cells not only shriveled, but also died.

By combining photodynamic therapy with ATM inhibition, it may be possible to design a system that effectively kills cancer cells with light, Van Houten concluded.

The paper was published in the Proceedings of the National Academy of Sciences.