An animal model to test HIV infection in infants could lead to biomarkers that predict viral rebound after ART interruption. 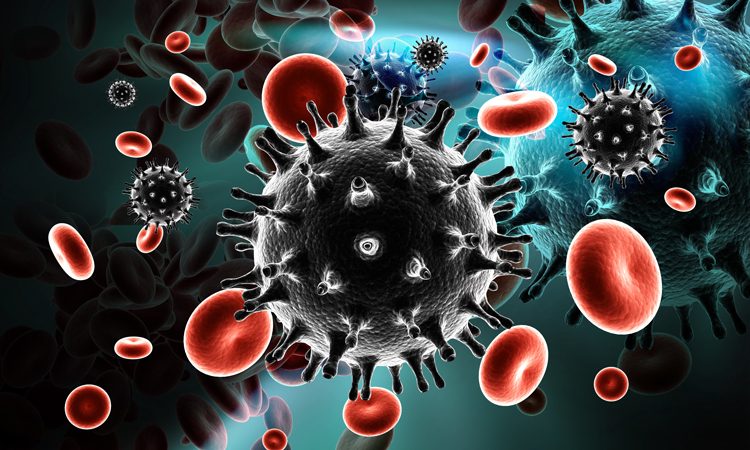 Researchers have developed an animal model to test HIV infection and therapies in infants, allowing them to develop biomarkers to predict viral rebound after antiretroviral therapy (ART) interruption.

The new model allows for immune interventions against the HIV envelope protein through the use of a SHIV, as opposed to a SIV, a simian immunodeficiency virus that has a very different virus envelope than HIV. It takes advantage of recent advances in SHIV development that fully replicated the clade C viruses that are involved in the majority of infant HIV transmission.

Researchers at the University of Pennsylvania, US have developed a new way to make SHIV, in which mutations are made around the CD4 binding site that HIV uses for entry into cells. “This opened up a new treasure trove of SHIVs that would be available for this type of model,” said Sallie Permar MD, PhD, professor of paediatrics in the Division of Infectious Diseases.

In the study, the researchers infected infant monkeys with the new SHIV and then started the animals on antiretroviral therapy 12 weeks later and stopped treatment after a few months. They evaluated plasma virus load and found that the virus reached high peak virus load and responded quickly to therapy, which simulates what is seen in human infants.

They then compared the viral replication kinetics and reservoir in infant rhesus macaques to that seen in a separate study of adult rhesus monkeys infected with the same SHIV strain. Infant monkeys had their virus rebound a couple of weeks after stopping the drugs, which was similar to adults, but adults had better virus control after rebound.

The researchers are already at work using the new model to test novel immune-based therapies, including monoclonal antibody (mAb) therapies directed against the HIV envelope, to extend the time to virus rebound after stopping therapies.

The model is described in a recent issue of the journal mBio.