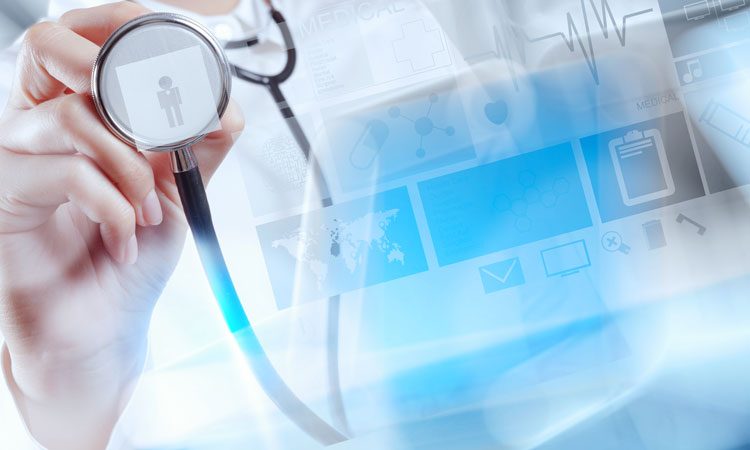 A new drug discovery strategy has been developed that can predict potential clinical implications of new therapeutic compounds, based on simple cellular responses. This represents a major step forward in developing more effective drugs with fewer side effects, much faster than before.

Developing new drugs starts with identifying the molecule or ‘ligand’ (such as a drug, hormone or neurotransmitter) that can activate or block the target involved in a disease. Compound identification and validation is one of the most important steps in ensuring that a new drug provides an effective clinical response with the fewest possible side effects.

“Most new drugs tested on human subjects fail in clinical trials because the therapeutic response is insufficient,” explained Besma Benredjem, the study’s co-lead author and a doctoral student in pharmacology at Université de Montréal (UdeM), Canada.

“Our main goal was finding a way to categorise a large number of drug candidates based on similarities in their effectiveness in triggering a multiplicity of cellular responses that help identify the therapeutic action of new compounds,” added Professor Graciela Piñeyro, co-senior author of the study and a researcher at CHU Sainte-Justine, Canada.

This strategy of analysis was developed by using opioid analgesics as prototypes. This made it possible for the team to associate simple cellular signals produced by opioids with the frequency with which respiratory depression and other undesirable side effects of these drugs were reported to the US Food and Drug Administration’s (FDA) pharmacovigilance program.

“Our next goal is to use a similar approach to test cannabis products that may produce harmful neuropsychiatric actions among young people and identify which cannabis extracts are most effective at treating chronic pain,” said Benredjem.