New study shows insight into how cells maintain their identity

A new study shows the ways in which epigenetic mechanisms control the activity of genes and may have an impact on the future treatment of certain cancers. 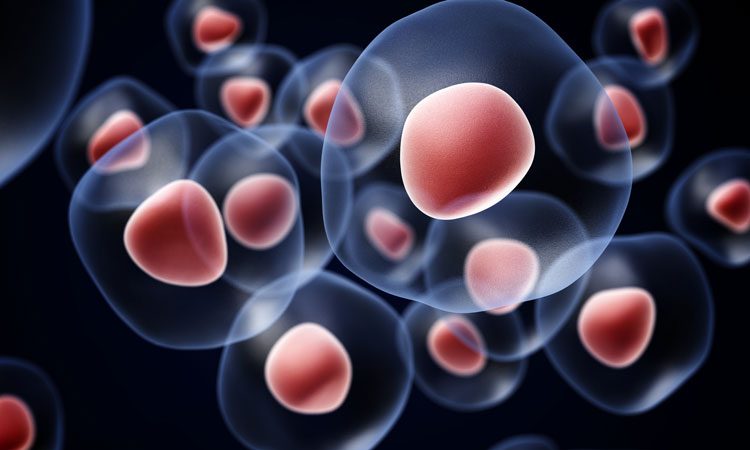 In a new study, researchers from the University of Copenhagen, Denmark and the Memorial Sloan Kettering Cancer Center, US have discovered which proteins are necessary to maintain the proper genetic regulation of the body’s cells. The results of their study provide insight into the ways in which epigenetic mechanisms control the activity of genes and could improve stem cell therapies.

“In addition, the results may have an impact on the future treatment of certain cancers related to the studied protein complex, including lymphoma, leukaemia and a special type of brain cancer that is often seen in children,” said Kristian Helin, Professor at BRIC and Director of Research at the Memorial Sloan Kettering Cancer Center.

The research group has worked to understand the mechanisms that control whether a gene is active or inactive for several years. This is crucial to understanding how cells become specialised and maintain their identity, the normal embryonic development, and how various diseases may develop.

In the recent study, the research group looked the importance of six different proteins associated to PRC2 (one of the key protein complexes that regulates whether genes are turned on or off) and the group has shown that all six proteins help direct PRC2 to the right places in the genome.

The protein complex PRC2 (left) is central to regulating genetic expression. Researchers tested several associated proteins (right) and found that all of them assisted PRC2 in binding at the correct sites. The associated protein PCL exists in three different forms, making the number of associated proteins a total of six (credit: Biotech Research & Innovation Centre, University of Copenhagen).

In 15 different combinations, the researchers removed the associated proteins from embryonic stem cells one by one. This enabled them to study the contribution of each protein to the activity and binding of the PRC2 complex to specific areas.

It was found that the ability to find the way to the right places in the genome remained intact until all six associated proteins were removed from the stem cells.

The study was published in the scientific journal Molecular Cell.