A new algorithm has been developed which personalises which cancer mutations are best targets for immunotherapy. 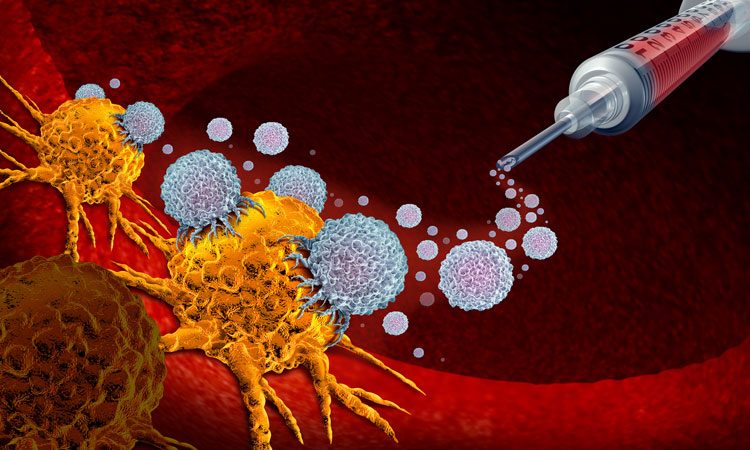 Researchers have developed a new model that hand-picks the most promising genetic mutations to target with immunotherapy so they can be leveraged in more effective, customised cancer vaccines.

“There are mutations in tumours that can lead to powerful immune responses, but for every one mutation that generates a robust response, about 50 mutations don’t work at all, which means the signal-to-noise ratio is not great,” said the study’s lead author Lee P Richman.

Our model works like a filter that highlights the signal and shows us which targets to focus on.”

The model from the research team at Abramson Cancer Center at the University of Pennsylvania looks at protein sequences from samples of individual patients and evaluates how much of it looks similar to healthy cells and how much looks different enough that the immune system might react to it. The more it is dissimilar, the better an immunotherapy target it makes because it is more likely to attract and activate therapies with less collateral damage to healthy cells.

The model’s prediction is also personalised to each patient’s sample. The team analysed samples of 318 patients and not only confirmed the association between dissimilarity and promise as an immunotherapy target, but also found that dissimilarity correlated to increased overall survival after PD-1 therapy in patients with non-small cell lung cancer.

“With so many different possibilities of mutations, we essentially boiled the question of which targets to use down to a math problem, then developed an algorithm to solve it,” added Andrew J Rech, MD, PhD.

The researchers say in addition to its use in trials, future work will also include applying the tool to more data sets to refine the algorithm.

The data from this model has been published in Cell Systems.

Related organisations
Abramson Cancer Center at the University of Pennsylvania

Abramson Cancer Center at the University of Pennsylvania