Mucus has been shown to tame microbes in new study

Glycans, which are found in mucus, have the ability to regulate how microbes behave and could lead to new therapeutics. 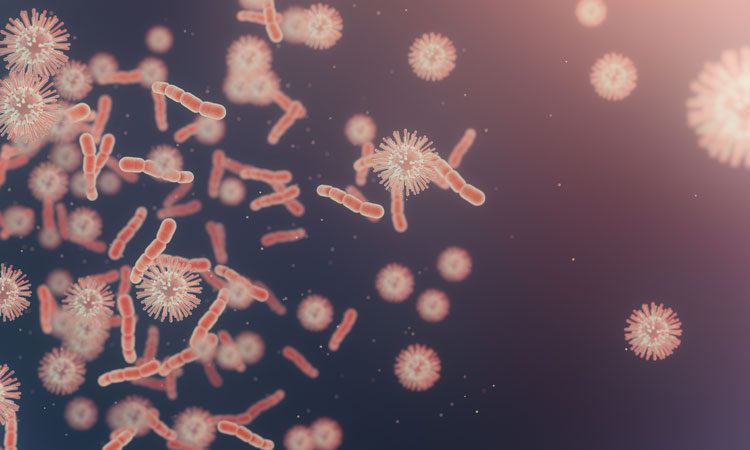 A new study from MIT, US has revealed that glycans – branched sugar molecules found in mucus – can prevent bacteria from communicating with each other and forming infectious biofilms, effectively rendering them harmless. The researchers suggest that mucus could have therapeutic applications.

“These glycans have biological functions that are very broad and sophisticated,” said Katharina Ribbeck, the Mark Hyman, Jr Career Development Professor of Biological Engineering at MIT. “They have the ability to regulate how microbes behave and really tune their identity.”

Ribbeck wanted to test whether glycans were involved in mucus’ ability to control the behaviour of microbes so she isolated glycans and exposed them to Pseudomonas aeruginosa, a pathogen that can cause infections in cystic fibrosis patients and people with compromised immune systems. Upon exposure to mucin glycans, the bacteria underwent broad shifts in behaviour that rendered them less harmful to the host.

This microbe-disarming activity had powerful consequences on the ability of this bacterium to establish infections. Ribbeck has shown that treatment of Pseudomonas-infected burn wounds with mucins and mucin glycans reduces bacterial proliferation, indicating the therapeutic potential of these virulence-neutralising agents. 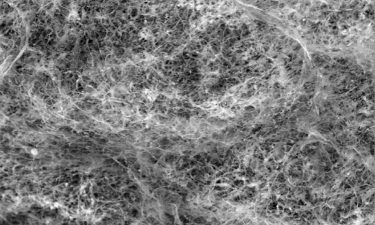 Ribbeck and other researchers are now interested in using what they have learned about mucins and glycans to develop artificial mucus, which could offer a new way to treat diseases stemming from lost or defective mucus.

Harnessing the powers of mucus could also lead to new ways to treat antibiotic-resistant infections, because it offers a complementary strategy to traditional antibiotics, Ribbeck said.

“What we find here is that nature has evolved the ability to disarm difficult microbes, instead of killing them. This would not only help limit selective pressure for developing resistance, because they are not under pressure to find ways to survive, but it should also help create and maintain a diverse microbiome,” she explained.