Researchers in the US have successfully produced a mouse model with a human MAPT gene to enable more accurate research into Alzheimer’s therapy. 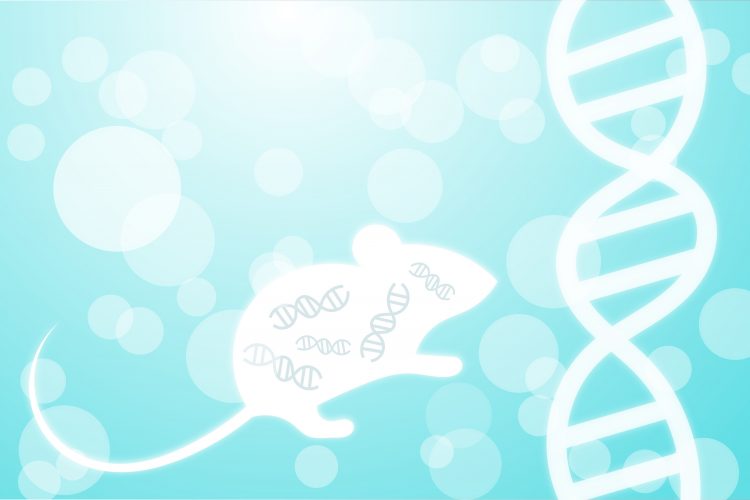 The scientists developed a line of mice in which the mouse version of the Alzheimer’s-associated MAPT gene has been fully replaced by the human version of the gene. In this new animal model, known as a full gene-replacement model, the MAPT gene will function the same way it does in humans, allowing researchers to more accurately develop and evaluate genetic therapies. The research was presented at the American Society of Human Genetics 2019 Annual Meeting in Houston, Texas.

Researchers have long studied human genes in mice and other animal models, usually by finding and manipulating the animal’s version of the human gene being studied, explained Michael Koob, PhD, Associate Professor at the University of Minnesota, who presented the work.

“However, mice have different genes than people, and even if the gene’s function is the same, its sequence is different,” Dr Koob said. Consequently, animal model work usually involves extensive trial and error, requiring researchers to make assumptions about why and how a genetic change leads to the observed changes. In addition, drawing conclusions about the role of the human version of the gene in humans – and building on this knowledge by developing therapies – is difficult and prone to error, and the findings do not always translate.

In developing their approach to full gene-replacement models, Dr Koob and colleagues decided to focus on MAPT, a gene that is known to play an important role in Alzheimer’s disease but whose involvement is not well understood. They overcame several technical challenges, such as identifying the boundaries of the gene’s protein-coding segments and regulatory regions; inserting the human version into the mouse genome with precision; and working with the gene’s relatively large size.

By replacing the mouse’s version of MAPT with the human version, explained Dr Koob, “we will be able to better explain how MAPT would function in humans, learn how it contributes to the symptoms and progression of Alzheimer’s disease, and do some early testing of the potential efficacy of genetic therapies.”

Longer term, the researchers plan to use the same approach to develop full gene-replacement models for other genes involved in Alzheimer’s, eventually building up to a mouse model that expresses several genes involved in the disease.

“A mouse model that expresses multiple genes will help us understand the interactions among genes that may contribute to disease,” Dr Koob said.

They have also developed similar models for genes involved in other diseases, such as the neurological disorder spinocerebellar ataxia type 1 and the eye disease Fuchs endothelial corneal dystrophy.

The findings were reported at the ASHG 2019 Annual Meeting.

Related organisations
The University of Minnesota

The University of Minnesota