Researchers have discovered a pathway that causes behavioural abnormalities and other hallmarks of autism; they also revealed how to silence this and reverse the symptoms in mice. 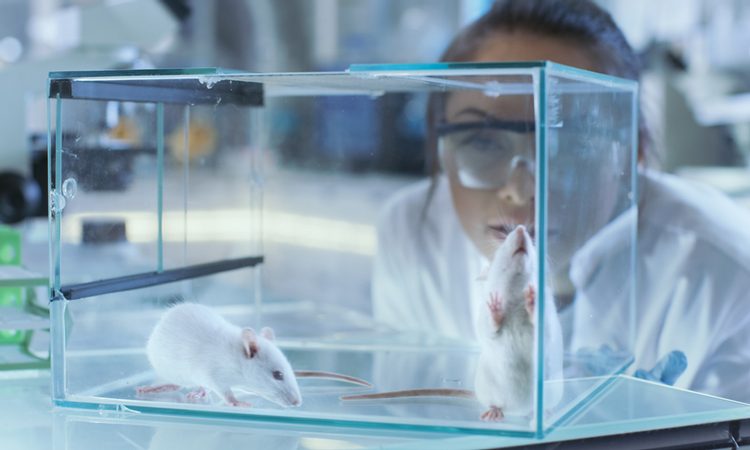 A study has revealed that restoring a defect in a previously unexplored pathway reverses behavioural and neurophysiological abnormalities in mice. The researchers, from the Baylor College of Medicine, US, suggest their findings could be used as a therapeutic strategy for autism.

Mutations in specific genes such as PTEN explain many cases of autism. This gene is associated with the mTOR signalling pathway, including the distinct molecular complexes of mTORC1 and mTORC2, which regulate different cellular functions.

“We found that genetically silencing the mTORC1 complex in PTEN-deficiency mice only resulted in restoration of the size of the brain. It did not affect survival, the behavioural alterations or even the number seizures. Unexpectedly, genetically silencing mTORC2 complex activity resulted in prolonged lifespan, suppressed seizures, rescue of long-term memory and reduced autism spectrum disorder-like behaviours,” said corresponding author Dr Mauro Costa-Mattioli, professor of neuroscience at Baylor College of Medicine.

The improvement of symptoms was enabled through the use of an antisense oligonucleotide, which the team developed. This silences the activity of mTORC2 by preventing the synthesis of one of its defining components.

The researchers concluded that mTORC2 is the major driver behind behavioural and other neurological alterations in PTEN-deficient mice, making mTORC2 a promising therapeutic solution.

“For other conditions, like spinal muscular atrophy, antisense oligonucleotides have successfully been translated into the clinic. This opens the possibility that either this or drug-based therapeutic modulation of mTORC2 activity also could be developed into a promising strategy to treat neurological disorders in which mTORC2 activity is dysregulated,” Costa-Mattioli said.