Inflammatory protein can protect against the spread of herpes virus

A new study that examined the protein IL-36γ could aid in the development of novel therapeutics to protect against STIs. 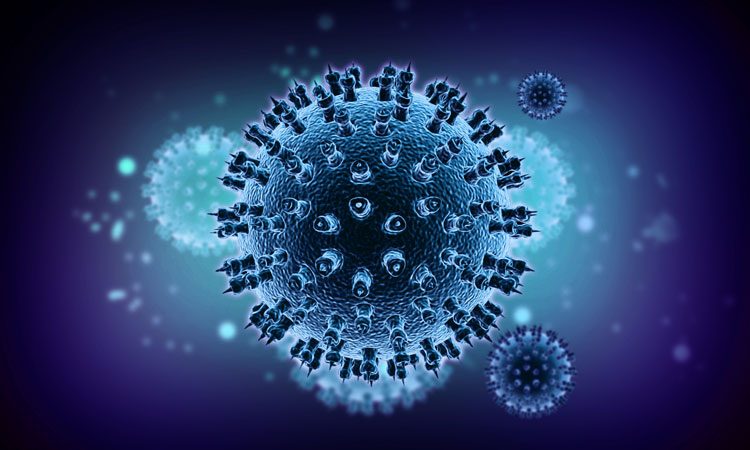 Researchers have discovered a function in a pro-inflammatory protein that could play an important part in improving current and future therapeutics for the herpes virus.

The study from researchers at the University of Arizona College of Medicine – Phoenix investigated whether the protein IL-36γ is an essential component of the immune response to a herpes infection, or if other mechanisms can compensate for the lack of IL-36γ.

After the initial genital herpes simplex virus 2 (HSV-2) infection in the vaginal epithelium, the virus spreads through the nervous system, where it establishes latency. The virus goes into ‘hiding’ where it persists for a lifetime and periodically reactivates, causing lesions.

“We really were excited to see that after intravaginal HSV-2 infection, the virus was able to spread systemically throughout the nervous system and to the brain in those lacking IL-36γ, whereas our control group, which had the gene intact, was significantly more protected against HSV-2 spread in the nervous system,” said Jameson Gardner, who led the study. “We’ve shown that IL-36γ appears to function in a previously uncharacterised manner to protect against virus neuroinvasion (an infection that affects the nervous system).”

The precise mechanism in which IL-36γ protects against neuroinvasion is unknown, but is an exciting and important area of future research.

In addition, researchers concluded IL-36γ played a critical role in recruiting neutrophils, a type of white blood cell that protects against invading pathogens.

“Our understanding of how IL-36γ functions can aid in the development of novel therapeutics to protect against – and hopefully decrease – the burden of STIs around the world,” Gardner said.

The study was published in the Journal of Immunology.