Clues discovered for why MYH9 gene mutations cause human disorders

A new study has demonstrated for the first time that mutations that affect myosin motor activity result in slower cell movements in vivo. 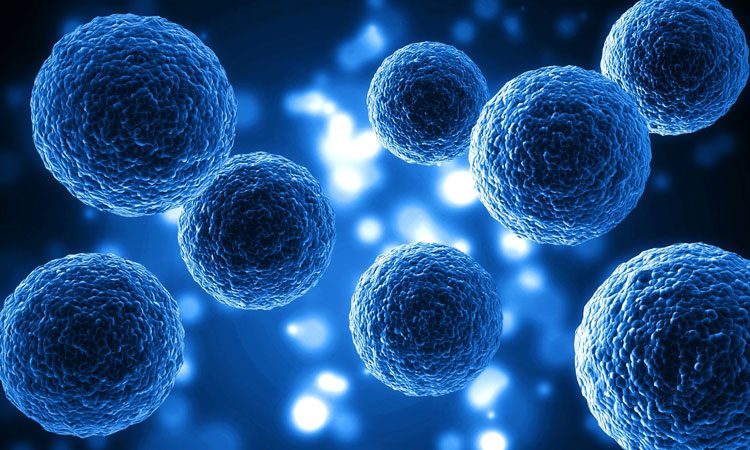 A team of researchers has used the Drosophila embryo to model human disease mutations that affect myosin motor activity. They demonstrated, through in vivo imaging and biophysical analysis, that engineering human MYH9-related disease mutations into Drosophila myosin II produces motors with altered organisation and dynamics that fail to drive rapid cell movements, resulting in defects in epithelial morphogenesis.

The study from the Columbia University School of Engineering and Applied Science is the first to demonstrate that these mutations result in slower cell movements in vivo.

“It’s not currently possible to watch what happens at the cell level when these genes are mutated in humans, and it’s still really difficult to do this in mammalian model organisms like mice,” said Karen Kasza, Clare Boothe Luce Assistant Professor of Mechanical Engineering, the study’s lead author. 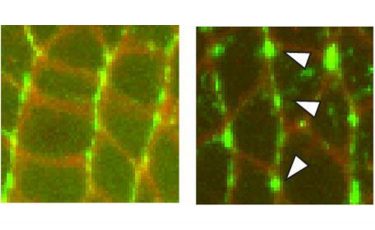 Because of the similarities between the myosin II protein in humans and in fruit flies, Kasza and her group engineered the human disease mutations into fruit fly myosin and then observed how this affected the behaviours of the proteins, cells, and tissues in the organism.

They used high-resolution confocal fluorescence imaging to record the process, together with biophysical approaches such as laser ablation, or laser nano-dissection, to measure the forces generated by the mutated myosin II motor proteins in vivo.

Kasza found that, while the mutated myosin II motor proteins actually went to the proper places inside cells and were able to generate force, the fine-scale organisation of the myosin proteins and the speed of their movement inside cells were different than for the normal wild-type myosin protein. The team saw slower movements of cells within tissues that brought about abnormalities in embryo shape during development.

“This mechanistic understanding… could lead to new diagnostic or therapeutic strategies”

“By ‘watching’ how cells move and generate forces inside living tissues, we’ve uncovered new clues as to why mutations in the MYH9 gene cause a broad spectrum of disorders in humans,” Kasza added. “Our work sheds new light on how motor proteins generate forces inside living tissues and on how genetic factors alter these forces to result in disease.

“This mechanistic understanding will help us better understand these diseases and could lead to new diagnostic or therapeutic strategies down the road.”

The researchers are now working on new approaches to very precisely manipulate the forces generated by myosin motors inside living cells and tissues.