A new vaccine against the Staphylococcus aureus infection has proven effective in experiments with mice, with an 80 percent survival rate. 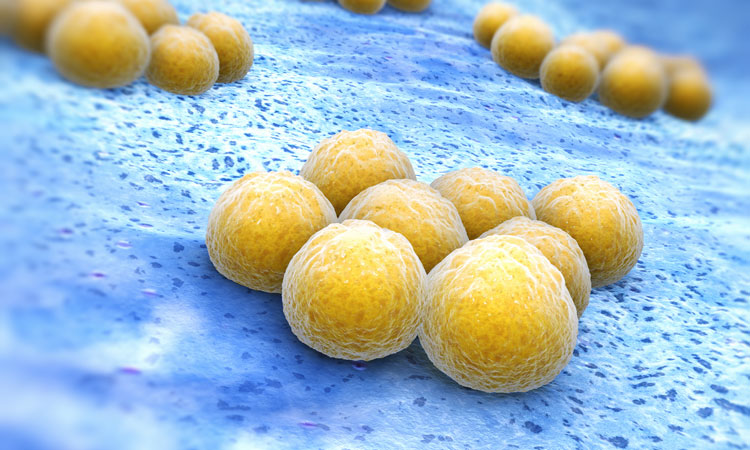 A new experimental vaccine has been more than 80 percent effective in protecting mice from succumbing to Staphylococcus aureus infection, scientists have shown.

S. aureus causes more than 30,000 deaths from hospital-acquired infections annually in the US, costing the healthcare system $10 billion. It is associated with a wide range of acute and chronic diseases such as bacteremia, sepsis, skin and soft tissue infections, pneumonia endocarditis, and osteomyelitis (bone infection).

In the study, the investigators tested the vaccine in mouse and rabbit models of S. aureus infection. More than 80 percent of immunised mice survived, and two-thirds of them cleared the infection, versus less than 10 percent of controls. On the 21st day post-infection, the surviving animals – both those immunised, and controls – showed no signs of ill health.

“We identified vaccine candidates by screening S. aureus proteins with antibodies elicited during chronic S. aureus infections in animal models,” Dr Harro continues. “This method permitted us to select protein targets for vaccination that were both expressed during an infection and were capable of being recognised by the immune response.”

The research was published in Infection and Immunity.