A new discovery that leukaemia type B cells can transform into different cells through epigenetic changes could lead to more effective therapies. 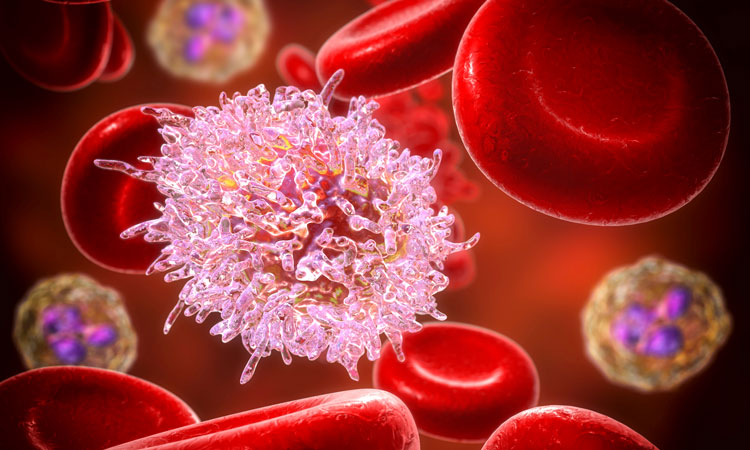 Researchers from the group of Dr Manel Esteller, Director of the Josep Carreras Leukaemia Research Institute, ICREA researcher and professor at the University of Barcelona, have described how a leukaemia type B cell can transform into a different cell, a macrophage, changing its epigenome and consecutively getting a new cellular identity.

“We began with this work stating that if DNA methylation is the best known and validated epigenetic mark that confers its appearance to cells, such chemical modification could be directly involved in enabling tissue transdifferentiation,” said Dr Esteller. “By using a cellular model of lymphoblastic leukaemia B cells that we could transform into macrophages, we obtained a high-resolution epigenetic profile of each step of the transdifferentiation process. This transdifferentiation example is interesting since it doesn’t only change the cell type, but also its behaviour. While a cancerous cell multiplicates fast, a highly differentiated cell doesn’t proliferate at all. 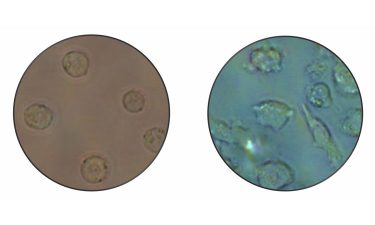 “We saw that the epigenome of the leukaemic cell changes when it transdifferentiates,” Dr Esteller continued. “Chemically, the cells disguise their epigenome to resemble a macrophage. The changes occur in thousands of sites of the genetic material, even between chromosomal regions far apart from each other, which approach to activate those genes that provide a distinct appearance to the cell.

“Applications of this discovery could be avoiding the emergent resistance to cancer treatments with drugs: if we blocked the epigenetic changes identified, leukaemia cells could not select the transdifferentiation strategy to escape from the anti-tumour effect of the drug, and the therapy would be more effective,” Dr Esteller concluded.