Major step taken in creating complex organs in the lab

A major step has been taken towards developing functional miniature versions of human organs in a Petri dish which can be used to shed light on the processes involved in the genesis of diseases. 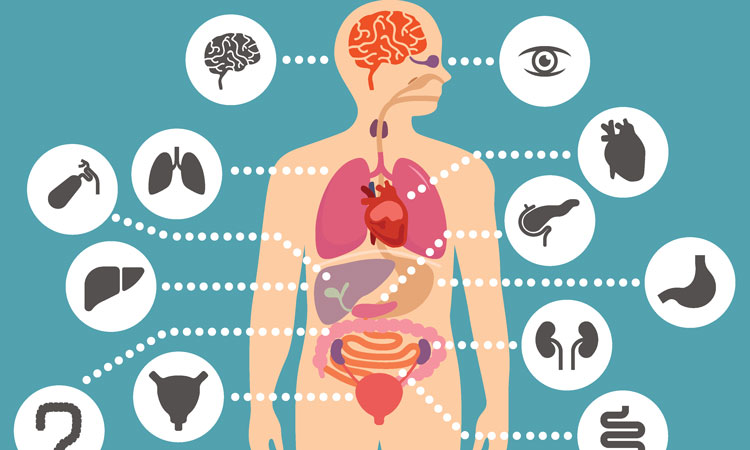 Scientists from the University of Würzburg, Germany have taken a major step towards developing functional miniature versions of human organs, known as complex organoids.

Japanese researchers had previously developed a way of creating pluripotent stem cells through epigenetic reprogramming of connective tissue cells, which has yielded a highly valuable cell type that can be used to grow all cells of the human body in a Petri dish.

Such organoid models are often similar to real embryonic tissues. However, most remained incomplete because they lacked stromal cells and structures, the supportive framework of an organ composed of connective tissue.

This new development was part of a project led by Dr Philipp Wörsdörfer and Professor Süleyman Ergün, the head of the Institute of Anatomy and Cell Biology, which has resulted in organoids that have complexity similar to that of normal tissue and are far superior to previous structures.

To demonstrate the potential of the mesodermal progenitor cells, the scientists mixed these cells with tumour cells and brain stem cells that had previously been generated from human iPS cells. This mixture grew to form complex 3D tumour or brain organoids in the Petri dish featuring functional blood vessels, connective tissue, and in the case of the brain tissue, brain-specific immune cells.

“In the future, the miniature organ models generated with this new technique can help scientists shed light on the processes involved in the genesis of diseases and to analyse the effect of therapeutic substances in more detail before using them on animals and human patients,” added Süleyman Ergün.

This would allow the number of animal experiments to be reduced. Moreover, the organ models could contribute to gaining a better understanding of embryonic development processes and grow tissue that can be transplanted efficiently.

The project was published Scientific Reports.