Scientists have shown that the mutated CUL3 gene, which is involved in the cell’s clearance of proteins, plays a role in the development of autism and schizophrenia in mice. 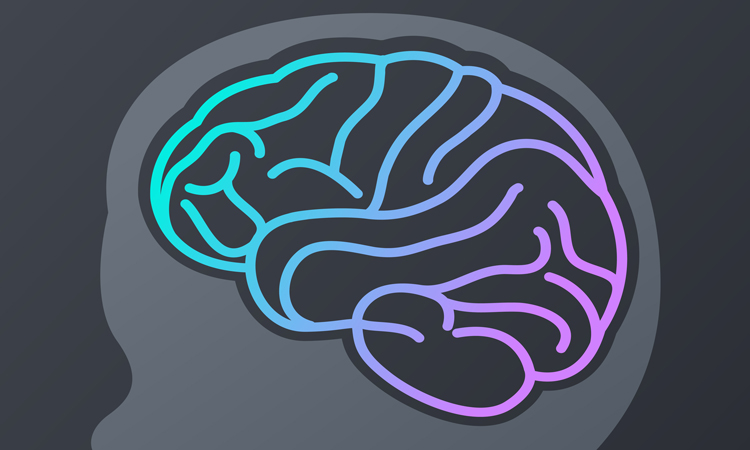 A new study has revealed that a gene critical in the clearing of unnecessary proteins plays a role in brain growth and contributes to the development of autism spectrum disorders (ASD) and schizophrenia.

The study was conducted at the Case Western Reserve University School of Medicine, US, and the researchers say their findings provide important insight into the mechanism of both diseases, pointing towards a treatment for the conditions.

Cullin 3 is a core component of an E3 ubiquitin ligase responsible for the cell’s clearance of proteins. Mutations of its gene CUL3 have been associated with ASD and schizophrenia. However, pathologic mechanisms of CUL3 deficiency have been unclear.

“CUL3 is abundant in the brain, yet little is known of its function,” said Lin Mei, principal investigator. “Here, we show that CUL3 is critical for brain development and communication between cells in the brain.”

The team studied how CUL3 mutation impacts the brain in mouse models. They were able to demonstrate that altering the gene in the models can cause similar social problems that appear in patients with these disorders.

The team concluded that the CUL3 gene is therefore a therapeutic target for ASD and schizophrenia.

The findings were published in Neuron.