Researchers use imaging to reveal early stages of colon cancer

A study has demonstrated how mutations in early colon cancer prevail and grow into malignancies, using fluorescent imaging. 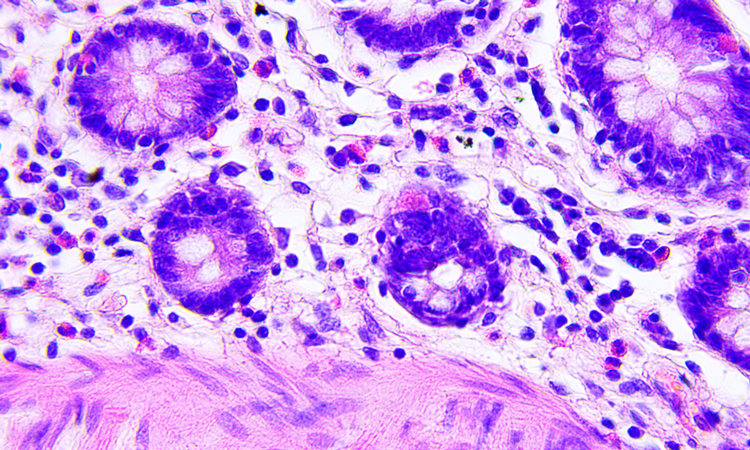 Researchers have revealed how stem cell mutations arise and spread throughout a widening field of the colon until they eventually become a malignancy. According to the team, their technique could lead to therapeutic developments and earlier treatment of the disease. 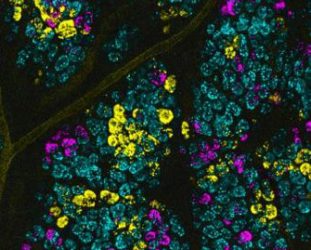 The study was conducted at the Duke Cancer Institute at Duke University, US.

Using an innovative modelling system in mice, the researchers visually tagged colon cancer mutations by causing stem cells to grow. This allowed them to identify the prevailing mutations, which could be visualised in the animals.

The team tagged several common colon cancer mutations in the stem cells of a single tumour to create a fluorescent barcode. When transferred to a mouse, the colours of the stem cells could be tracked, revealing the cellular and molecular dynamics of the pre-cancerous events.

The researchers suggest that their technique can be used to discover field cancerisation, which is suggested to be the defining event that initiates the process of cancer growth.

“This study provides new insight into the previously invisible process in which mutant pre-cancerous stem cells spread throughout the colon and seed cancer,” said Dr Joshua Snyder, Assistant Professor in the Departments of Surgery and Cell Biology at Duke and corresponding and co-senior author.

“Our technique sets a firm foundation for testing new therapies that interrupt this early, pre-malignant process. We hope to one day target and eliminate these stealth precancerous cells to prevent cancer,” Snyder continued.