Immunogens can be used to coax the immune system into producing broadly neutralising antibodies to fight a HIV infection, making a vaccine against the condition more likely, say researchers. 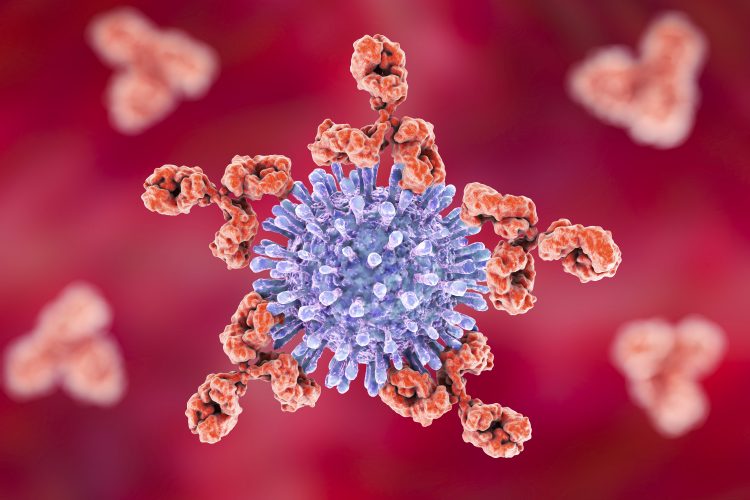 Researchers at the Duke Human Vaccine Institute (DHVI) and Boston Children’s Hospital, both US have overcome a longstanding hurdle in creating an HIV vaccine. The team have proved in animal models that effective, yet short-lasting, antibodies can be coaxed into multiplying as a fighting force against the virus.

“The reason we don’t have a vaccine is because the immune system doesn’t want to make the kind of antibodies that are needed to neutralise the virus,” said Dr Barton Haynes, co-senior author and director of the DHVI. “This study is proof-of-concept that we can engineer the immune system to create an environment where the right antibodies can be made.”

Scientists have previously discovered that broadly neutralising antibodies (bnAbs) are needed by the body to fight an HIV infection. However, bnAbs are often seen by the body as a danger so it actively shuts down their production. A second problem is that bnAbs require rare changes in their genetic make-up during a crucial B-cell diversification process and these alterations are made infrequently.

Researchers in this study traced the relevant mutations and engineered an HIV protein in a site called the V3 glycan region of the virus envelope that preferentially bound to the necessary antibodies.

Using mouse models that express human neutralising antibody precursors, the team demonstrated that their immunogen could coax a lineage of B-cells to undergo the improbable mutations that result in bnAbs.

Researchers have since identified a second lineage of bnAbs. These bind to the CD4 binding site on the HIV viral envelope and similarly require improbable mutations to form. By developing a second immunogen and testing it in non-human primates, they observed it also selected the necessary mutations, which led to the development of potent CD4 binding-site neutralising antibodies.

“We have identified the mutations we need, which the immune system won’t easily make and can select for them in a vaccine that targets that mutation,” said Dr Kevin Saunders, co-lead author. “We have shown that we can overcome this major roadblock and can select for the right mutational changes in these bnAb precursors when they are starting to get better and better at neutralising activity.”

The collaborators noted that ongoing studies are needed to identify additional antibodies to target as they identify and build immunogens that would constitute a vaccine.

Haynes also suggested, “this strategy of selecting specific antibody nucleotides by immunogen design can be applied to other infections for which vaccine development has been difficult.”

He noted the insights gained could have direct implications for cancer immunotherapies and treatments for autoimmune disorders.