Researchers have developed a novel T cell-based vaccine against the Zika virus that has proved effective in mouse models. 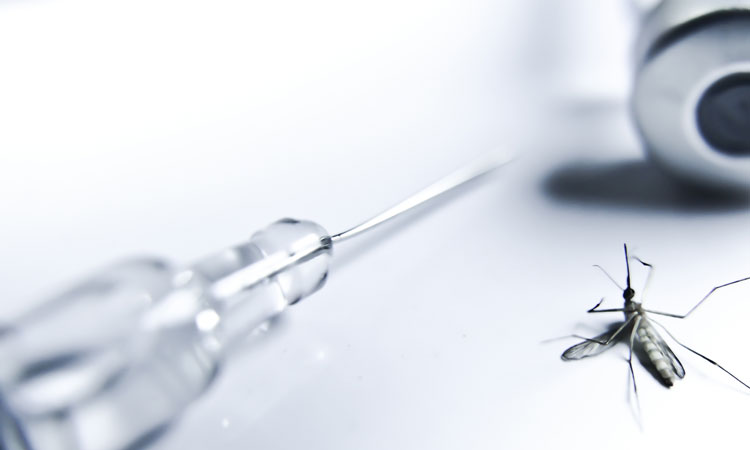 Researchers have developed a vaccine that prevents the Zika infection in pre-clinical models, which they say could potentially lead to global elimination of the disease.

The virology researchers are from the University of Adelaide and led by Professor Eric Gowans and Dr Branka Grubor-Bauk. The work was done in collaboration with Professor Dan Barouch, Director of Harvard Medical School’s Centre for Virology and Vaccine Research (CVVR) at Beth Israel Deaconess Medical Centre; as well as Adelaide’s Professor Sarah Robertson, Director of the Robinson Research Institute, University of Adelaide; and other scientists from the universities of Adelaide, South Australia and Flinders.

“This is the first vaccine study that shows that a T cell-based vaccine can confer protection against a systemic Zika infection,” said Grubor-Bauk. “Our vaccine offers an advantage over other vaccines in development by eliminating the ongoing concerns in the field about enhancement of infection following exposure to dengue virus. This finding demonstrates for the first time that protective T-cell vaccines against Zika are achievable.

“The next steps are to advance the vaccine to being ready for Phase I human clinical trials. This involves further pre-clinical studies which are vitally important to identify the most effective dosing and demonstrate protection against Zika infection in different pre-clinical models of the disease,” Grubor-Bauk continued.

“The goal is to de-risk and create an attractive technology with a strong IP position, for licensing or co-development with a commercial partner.”

The researchers’ findings have been published in Science Advances.